Guatemala will not remove troops from borders 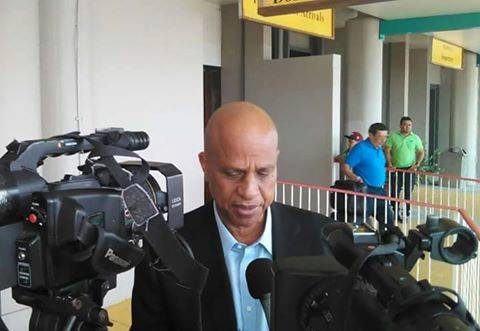 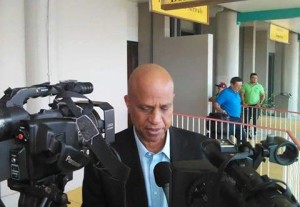 By Aaron Humes: Prime Minister, Right Honorable Dean Barrow, is presently addressing a press briefing in Belize City on efforts to de-escalate tensions along the western and southern border.

The Prime Minister said he could not shake Guatemalan President Jimmy Morales’ firm belief that Belize Defence Force soldiers “murdered” 13 year old Juan Jose Alvarado Ruano, nor that Guatemala needed to step up its security in the area to ensure the safety of its citizens; but he stated that Morales is aware and has confirmed with OAS Secretary General Luis Almagro intentions to “dial back” the mobilization made on Thursday.

In fact, Guatemala’s defense ministry is now saying it was simply “moving around” pieces of its military strategic arsenal.

However, the push for diplomatic awareness continues, with meetings scheduled with major allies including the United States, Canada, Mexico and, by Foreign Minister Wilfred Elrington, CARICOM during the UK-CARICOM summit on Friday in the Bahamas.