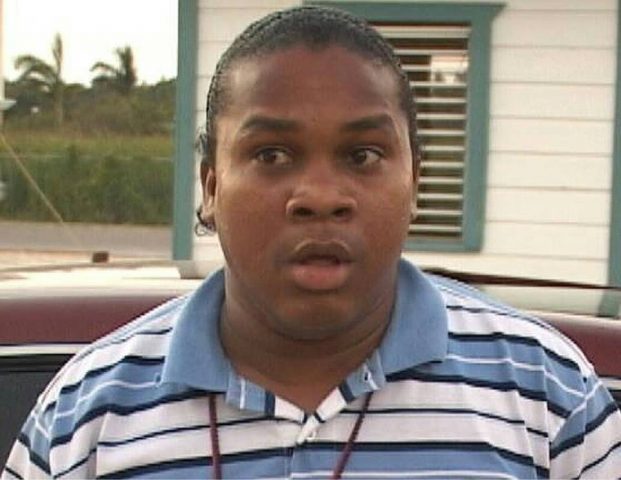 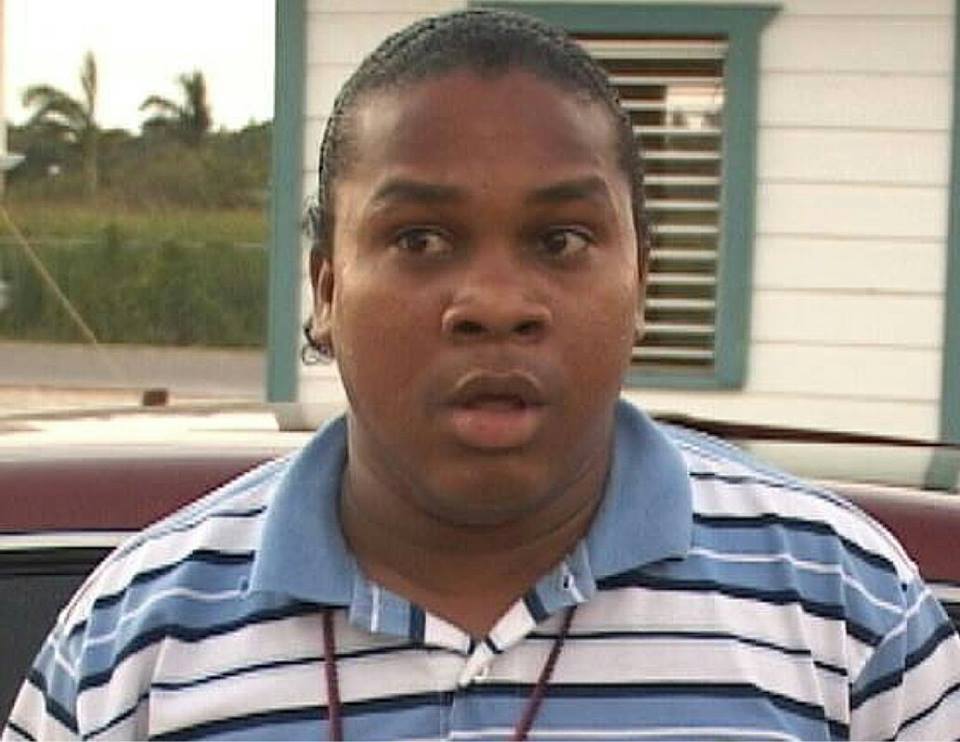 By BBN Staff: Joseph Budna, who is currently serving jail time in Guatemala on charges of kidnapping and abduction, was allegedly beaten by Guatemalan inmates as retaliation for the death of 13-year-old Julio Alvarado who was shot by Belize Defense Force (BDF) soldiers.

The news was reported by Noticias de Peten, a Facebook news page. According to the report, five people were injured in the incident, leaving at least three with stab wounds.

There is no information on Budna’s condition. The report also does not mention if Budna was one of the men who was stabbed.

According to the report, the incident happened in sector 5 of the prison and Budna was targeted on the sole basis of his nationality.