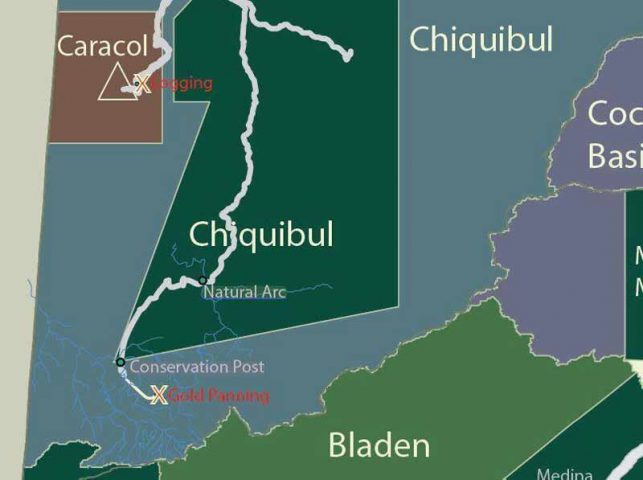 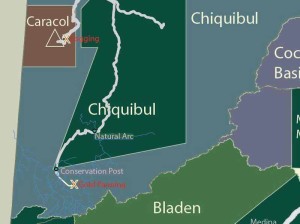 Reyes was picked up 2 hours before the shoot-out that claimed Ruano’s life. He had been found conducting illegal activities in Belizean territory, and confessed that he had been farming in the location for years.

Police charged him with illegal entry on Friday, and he quietly pleaded guilty and paid up his 1500-dollar fine. He was then handed over to the Immigration Department who obtained an expulsion order against him, meaning that he was to leave immediately.

Reyes is said to be a relative of Alvarado Ruano.