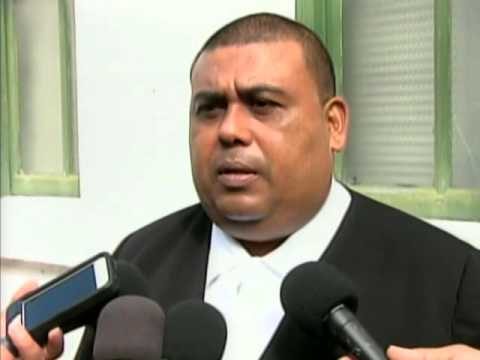 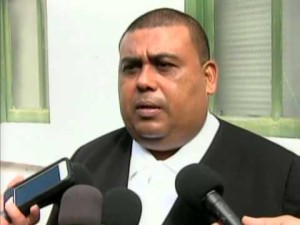 By Dalila Ical: Osmar Sabido’s attorney, Oscar Selgado, says that his client can make an appeal following his sentencing today.

Selgado told the media today that he is “convinced that there is ground upon which an appeal can be (made)” from the evidence presented which he said did not, in his view, add up to a conviction.

According to Selgado, he believes his client’s side of the story and that there was indeed self-defence, provocation and accident involved in Christie Carrasco’s death.

Selgado points out that he found Justice Herbert Lord’s 69 page ruling “strange” and “questionable” as he based his decision solely on the fact that there was no blood in the house proving the incident did not happen there, but outside the couple’s residence. According to Selgado, the prosecution failed to establish this, leaving grounds for an appeal.

In addition, Selgado continued, Justice Lord also said that evidence proved Sabido was not at home at the time he stated therefore the incident could not have happened then. Selgado says the time was irrelevant. What was of importance were the actions made and what was said between the couple but the judge did not give these due weight, another reason an appeal can be possible.

Of course, it will be up to Sabido’s family to seek advice on moving forward with an appeal, if they think it fit.

Selgado says his client is disappointed with the sentencing but stressed that this does not have to be “the end of the matter”.