Osmer Sabido will return to prison for life 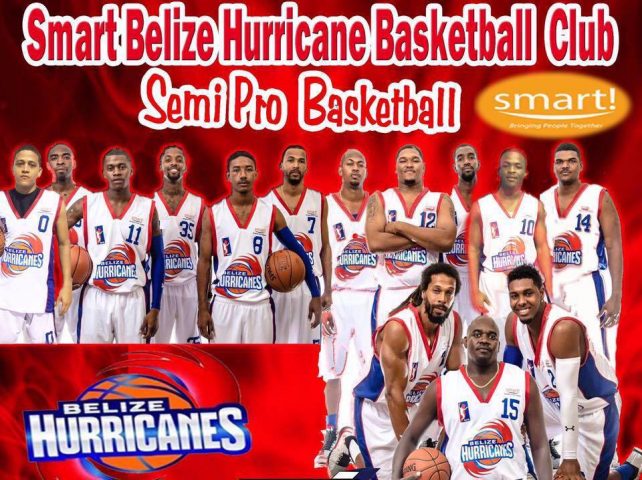 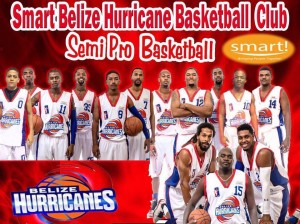 By Beverly Vernon: In National Elite Basketball League (NEBL) action, two teams have emerged from the playoffs to face off in the finals: the #1 seed Smart Belize Hurricanes and #3 seed San Pedro Tiger Sharks. 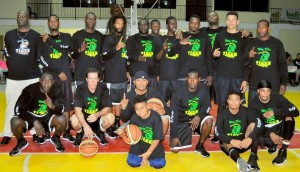 The final two games were played Saturday night in Dangriga and San Pedro. The Hurricanes beat the Warriors 79-72 and the Tiger Sharks beat the Bandits with a score of 70-55.

The finals will be two out of three games.  The first game will be played this Friday night in Belize City at the Belize Gymnasium and the second game May 7th at San Pedro. Should there be a third game it will be May 13th in Belize City. All games are scheduled to start at 9:00 p.m.