Has Belize lost the Sarstoon? 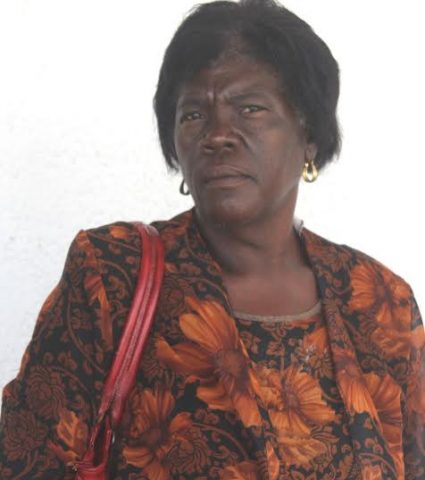 By Aaron Humes: Three women charged in connection with over $291,000 that went missing from the Treasury Department, were acquitted of the charges today in the court of Justice John Gonzalez.

They are 31 year old Monica Escarpeta, 34 year old Rhea Pennill and 60 year old Yvonne Bevans. It was alleged that between September 1 and May 31, 2009, Escarpeta stole $291,022 while she was working as a pension clerk at the Treasury Department. During the trial the Director of Public Prosecutions, Cheryl Lynn Vidal, conceded that there was no case to answer for Pennill and Bevans. The prosecution called 13 witnesses. Among them was Mark Jones, senior auditor at the Audit Department. Jones testified that he was called on July 1, 2009 to do an audit and that he found 7 irregularities, regarding fictitious pensioners.

Under cross examination Jones said that vital records needed to do a proper audit were not available. This, he said, were the documents that would include the name of pensioners, their date of birth and current age and the reasons for retirement, file reference number, annual pension along with retroactive payment and address of pensioner, name of bank and account. Jones also testified that the record revealed that the total amount of money that was disbursed was $398,843. After the prosecution closed its case, Anthony Sylvestre, the attorney for the three accused, submitted that they did not have a case to answer.

He said that with respect to Pennill and Bevans, there was absolutely no evidence that they received any money. He also submitted that the evidence of Jones with respect to Escarpeta was inadmissible and hearsay because Jones admitted that he read the information from a record or report.

Sylvestre also submitted that there was one glaring omission by the Crown that there was no evidence that any money was appropriated or disbursed. Justice Gonzalez upheld the no case submission and directed the jury to return a formal verdict of not guilty.

The Crown was represented by Crown Counsels Kileru Awich and Rene Montero Jr.