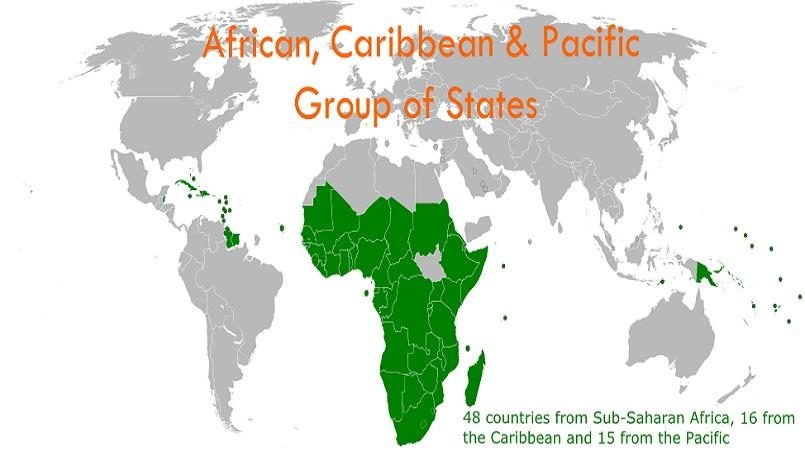 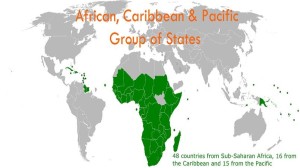 By BBN Staff: The Council of Ministers of the African, Caribbean and Pacific Group (ACP) issued a resolution today in support of Belize as it relates to the recent tensions with Guatemala as a result of the death of a Guatemalan minor who was shot by the Belize Defense Force (BDF) last Wednesday as they came under fire while on patrol.

The ACP noted with great concern the recent trend of escalating tensions between the two countries and said it threatens peace and stability between the sovereign neighboring states.

The ACP affirmed its commitment to the territorial integrity and sovereignty of Belize.

It called on Belize and Guatemala to continue abiding by the Agreement on a Framework for Negotiations and Confidence Building Measures of 2005, which commits both countries to refrain from the threat or use of force and lays out a verification process to address border incidents under the auspices of the Organization of American States (OAS).

The ACP said it welcomed the recent discussions that are taking place between the leaders of Belize and Guatemala to de-escalate the ongoing high-level of tensions. It said both countries should focus on building bi-lateral confidence.

The ACP also supported Belize’s call to establish confidence-building measures along the Sarstoon River that forms the southern boundary of Belize.

Furthermore the ACP urged both governments to hold, as early as possible, the required national referenda to submit Guatemala’s claims to the International Court of Justice for a final resolution in accordance with the Special Agreement of 2008.

Finally the ACP called on the international community, including the European Union, to support the efforts of Belize and Guatemala to seek a peaceful, final and just resolution to the dispute.

The ACP Group was established in 1975 and is one of the largest groups of developing countries with 79 Member States across three continents. The objectives of the ACP are to foster unity and solidarity among its Members, contribute to the sustainable development in ACP countries and promote peace and stability in a free and democratic society. Belize is a founding Member of the ACP.