Maheia “disappointed” at new Sarstoon regulation but expedition still on 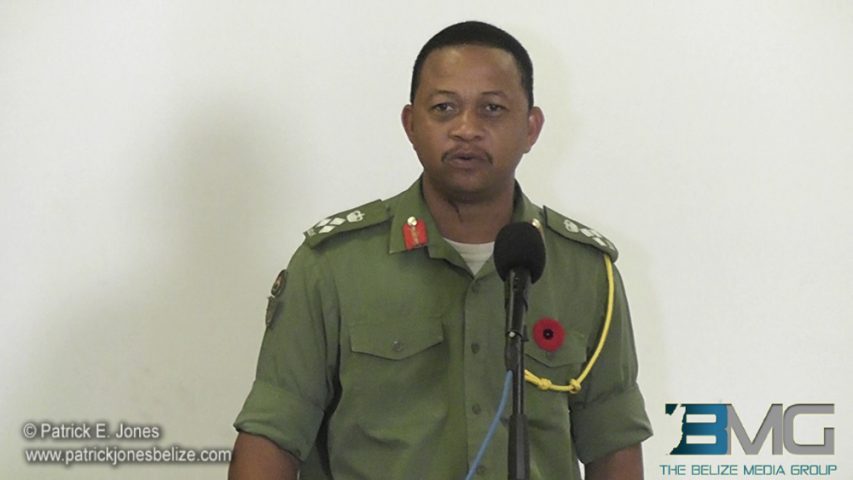 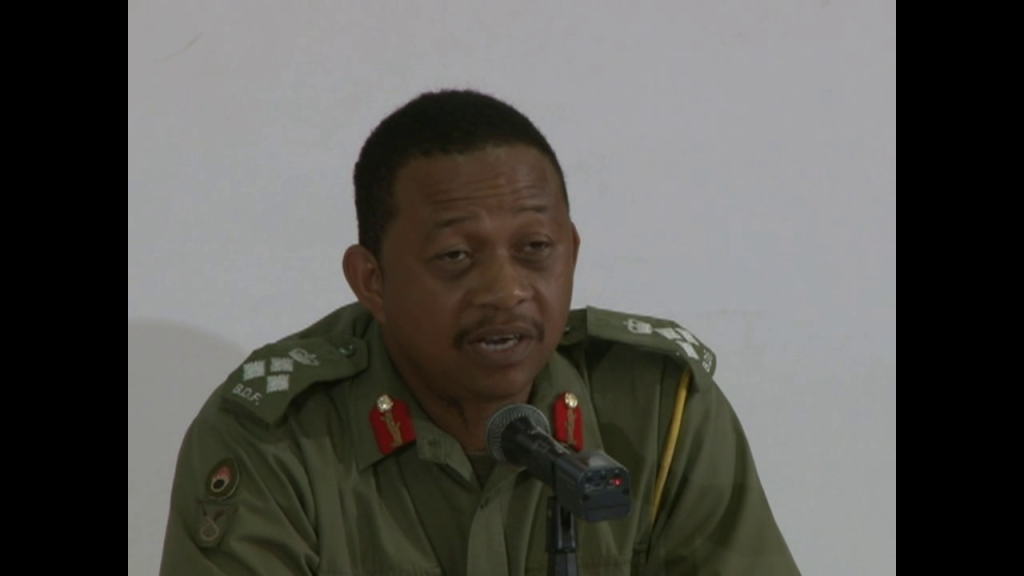 By Aaron Humes: Brigadier General David Jones, Commander of the Belize Defence Force, steadfastly declined to comment on reports that nine of his men are to be internally disciplined for the March 12 incident at the Sarstoon.

The group, assigned to the construction site that now houses the Sarstoon Forward Operating Base, stood their ground in the face of military aggression by the Guatemalan Armed Forces; however, they did it out of uniform, according to News 5.

News 5 reports that the group had just arrived, wet and drenched, from Barranco and the commanding officer allowed the men some time to remove their gear and freshen up. Unfortunately, that is the time when the Guatemalans chose to make their presence felt and the soldiers had to stand their ground until their boss could get to his counterpart in the Republic.

Their valor is not questioned; however, the detail of their uniform allegedly is, and they each face loss of rank as a result.

However, Jones maintains that the matter is being dealt with internally and so he will not comment on it.