Breaking News: Government of Belize Places Temporary Restrictions on Movement in Belize’s Portion of the Sarstoon River for One Month 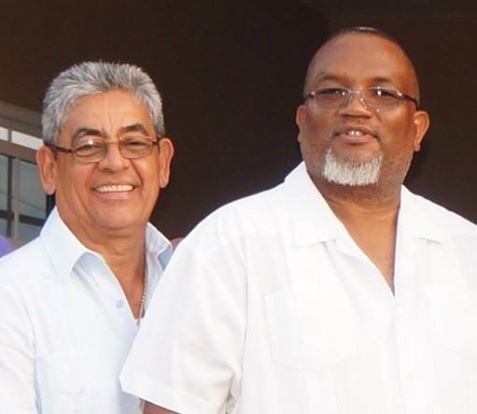 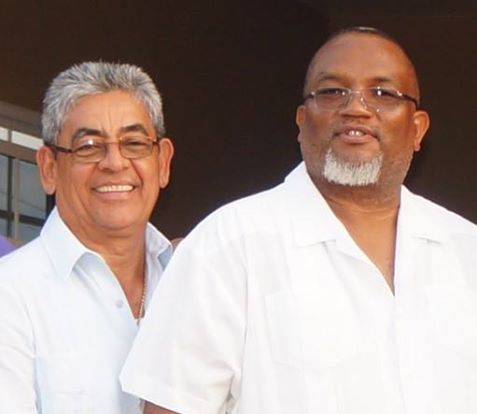 May 29th United Democratic Party (UDP) delegates will select either John Saldivar or Patrick Faber as its new Deputy Leader to replace Gaspar Vega. Whoever wins that post will also most likely become the UDP’s party leader when current leader Dean Barrow retires at the end of his current term and should the party win again, the country’s prime minister.

The People’s United Party (PUP) has recently made changes of its own, choosing John Briceno to lead the party forward in the next era of Belizean politics. The PUP’s one advantage in this regard is they have from now until the next election to mend what problems the broken party has faced and gain momentum moving forward.

In the UDP’s case, Barrow has indicated he will continue to lead the party until the time of his retirement. This would mean, then, that whoever is victorious in the UDP deputy leader convention will receive some grooming from the current three-term PM. It doesn’t mean, though, that any transition after Barrow would be smooth because in politics, ego always plays a factor, especially when a new leader comes to power.

But who is more suited for the position? Who would Belizeans feel more comfortable with as an option for prime minister of this country? Who has the best track record?

Well, Saldivar and Faber have both served multiple terms as Ministers of National Security and Education respectively. Neither of those sectors are significantly better than they were several years ago so it would be hard to determine who has had more success as a minister.

Saldivar, however, has managed to build a UDP “who’s-who” list of Cabinet supporters. Former party deputy Vega has endorsed Saldivar. He is also being supported by the UDP’s top women: Beverly Castillo, Tracy Taegar-Panton and Carla Barnett.

In fact, Saldivar’s council boasts that he is now endorsed by 19 of the party’s 31 constituency councils. His council has declared him as the favorite heading into the May 29th convention. 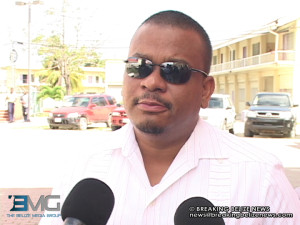 And then, of course, there is the music video thing. He commissioned a dub-plate from reggae superstar Chris Martin to assure the public that he is indeed a big deal. “Him and him friends.” And according to Chris Martin, there’s the prime minister and then there’s John because apparently that’s the way the hierarchy works in his country. Very interesting stuff.

Chris Martin is so knowledgeable, so of course, we should take our political advice from him.

And just how is Faber to compete with Saldivar when he is just dripping swagu? Perhaps Michael Finnegan best summed it up a few weeks ago when he told the media that all the endorsements from Cabinet ministers count for little in the convention.

As he pointed out, the delegates will be the ones who decide the future of the UDP. Faber, however, is confident that he can secure a win with the current delegate list.

It does appear, though, that Faber has far less support of his political peers than Saldivar does, and certainly that has to count for something. Faber’s campaign for the position has been quieter and geared towards the delegates. Faber obviously knows who within his party doesn’t support him, so he is targeting the people that will actually make the difference.

As for who would make a better party leader, that remains to be seen. Time will tell. But for now can someone please put that Chris Martin – John Saldivar mix in heavy rotation!