Farmers of the Year honored at NATS 2016 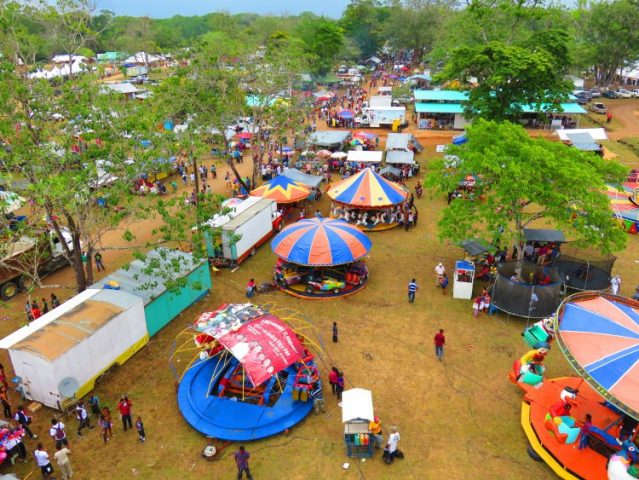 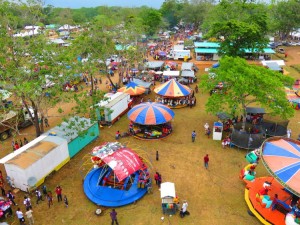 By Aaron Humes: The 46th National Agriculture and Trade Show is ongoing this weekend in Belmopan.

While this May Day weekend tradition is typically dominated by the art of the deal, the Ministry of Agriculture, Fisheries, Forestry, the Environment and Sustainable Development through the Agriculture Department earlier this week announced the annual stars of the show, this year’s Farmers of the Year.

According to the Ministry, farmers of the year are judged based on adequate and exemplary farming practices, as well as ability to demonstrate a good understanding of agriculture and its role as a means of income generation and sector development.

Judges are required to visit the farms and the winners are selected based on the highest scores.  The nomination starts as early as September and the actual announcement of the winners is done nearing the dates of the show.

While the first ever agricultural show in Belize took place in 1937 in Belize City, it was later shows in 1947 in Dangriga and 1962 in San Ignacio that convinced organizers to make it an annual event. The first Belmopan show took place in November of 1970 and the Showgrounds at the corner of the Hummingbird and George Price Highways was first used in 1972.

The prizes for winners typically include cash, goods and agricultural supplies and are handed out on the Saturday morning of the Show at the Showgrounds.