1,500 refugees and counting working to settle in Belize: report

CitCo to unveil bust of George Price on Tuesday 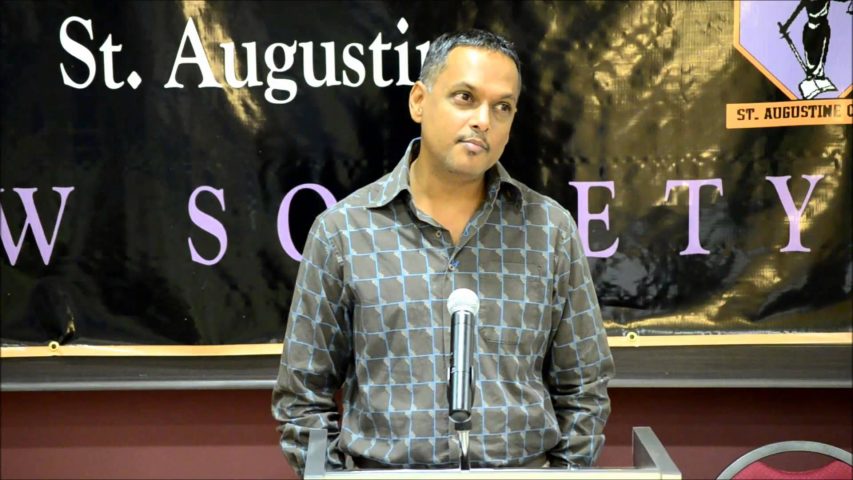 Hosted by the Canadian-funded IMPACT Justice Program, it brought together indigenous people’s organizations from Belize in the west to St. Vincent and the Grenadines in the east, as well as Government and other organizations, to discuss the unique struggles of the first settlers of this corner of the world.

One of the primary concerns for the peoples represented this week at the Belize Biltmore Plaza Hotel is land: sharing it, using it, making the most of its resources and keeping unscrupulous types from getting their hands on it.

To further communities’ efforts to solve land situations, participants were introduced to the use of geographic information systems (GIS) technology. Dr. Arif Bulkan of the University of the West Indies says that modern technology could prove to be the saviour for some ancient civilizations.

Underlining the importance of collaboration is an action plan and strategy to be built during the three-day conference, according to IMPACT Justice director Professor Velma Newton.

The conference was opened on Wednesday by Minister of Foreign Affairs Wilfred Elrington and finished on Friday.