Police News: Epileptic man believed to have drowned in creek; Farmer stabbed in fight outside Showgrounds

Ministry of Education to focus on literacy for annual showcase 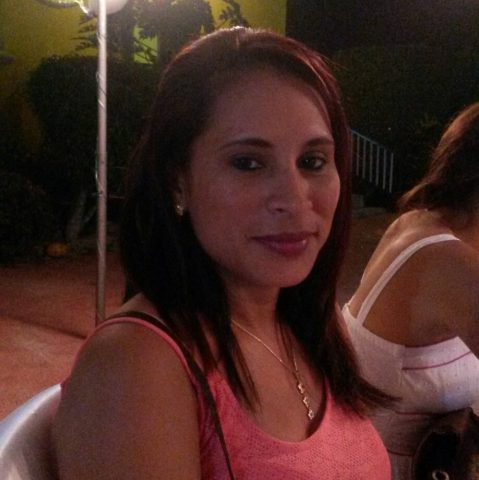 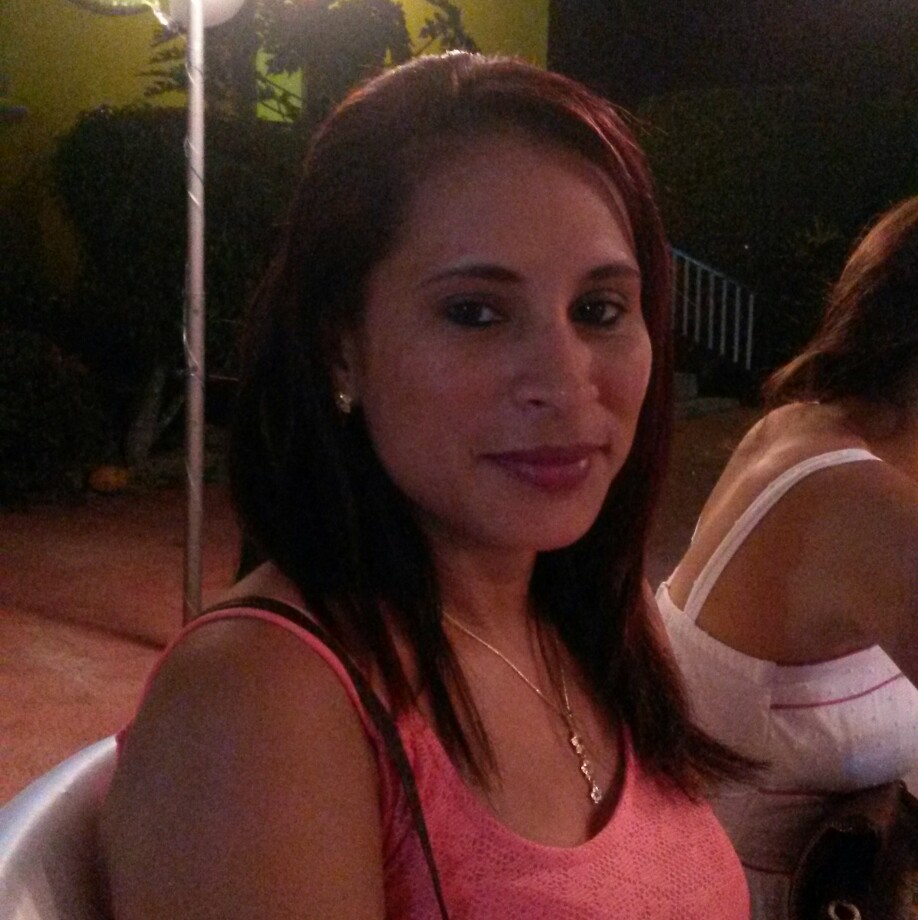 By Aaron Humes: There was a double murder in Santa Elena, Cayo District on Saturday night of two women inside a beauty salon.

According to police, 31 year old Andy Bustillos, a security guard, entered the salon and approached his common-law wife, 39 year old Miriam Mai with an orange and white Smart bag which he tried to hand to her. She apparently refused to take it and he grabbed her by the neck and pulled out his pistol and fired once with the gun pointed under her chin.

Bustillos then turned on 29 year old Daisy Miralda, who tried to intervene, and shot her in the forehead. He then apparently turned the firearm on himself and shot himself in the right side of the head. There were other persons inside the store but none of them were attacked or hurt.

The women were pronounced dead at the Karl Heusner Memorial Hospital in Belize City while Bustillos remains in a critical condition there under police guard as investigations continue.