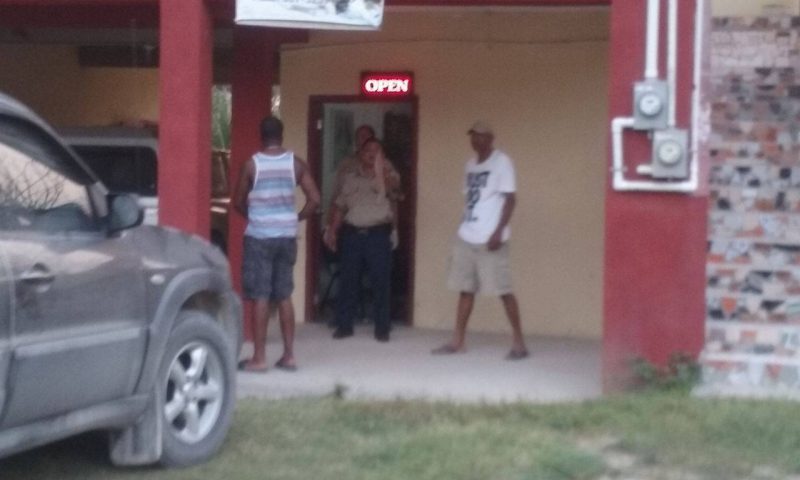 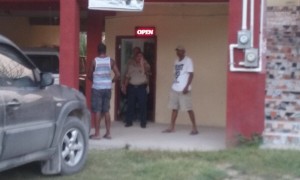 By BBN Staff: Andy Bustillos, 31, remains under police guard at the Karl Heusner Memorial Hospital (KHMH) after shooting his common law wife, another female and himself on Saturday inside Betty’s Beauty Salon.

Police reports state that around 5:30 p.m. that day, Bustillos entered the salon in Santa Elena Town, Cayo District, attempted to give his common law wife, 39-year-old Miriam E. Mai a package, and when she refused, he shot her under the chin.

He then turned to 29-year-old Daisy Carmita Miralda who had tried to intervene and shot her to the forehead before shooting himself in a failed suicide attempt.

Police arrived at the scene and saw both women with gunshot wounds, as well as Bustillos in his security guard uniform with a CZ 9 millimeter pistol in his hand and gunshot wounds to the right side of his head.

Of the three injured persons, Bustillos was the only survivor as both women were pronounced dead at the KHMH. Police investigation continues.