Turning point for energy security in the Caribbean

CEO’s to ride for cancer

PM: PUP must “hold on” on Sarstoon 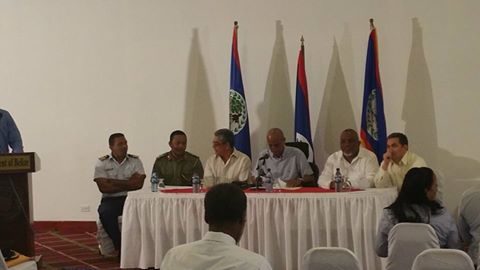 Speaking this afternoon, the Prime Minister said that the results of the Washington meeting can be considered “a breakthrough” but said that there is much more work to be done, and lauded Secretary General of the Organization of American States (OAS) Luis Almagro’s statement that both Belize and Guatemala are to agree an operational protocol regarding the Sarstoon as soon as possible to normalize the situation and commended both countries for coming together to get it done.

Barrow also argued that Government has been “vindicated” in its decision to place a temporary ban on civilians going to the Sarstoon, not only to forestall any possibility of damage to property or injury to persons occurring as a result of civilian entry into the cauldron of the Sarstoon, but also to give our diplomacy a chance to work.

P.M. Barrow reported “a positive spirit” in the Washington meetings and particularly the informal 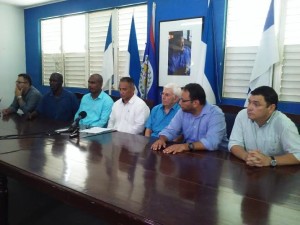 exchanges with Guatemala, which he said made him optimistic, but an incident in the area could send “for nought” all the work done earlier this week.

Barrow appealed to the PUP, as the constitutional Opposition, as having a particular role and responsibility far above that of any ordinary civilian organization – and invite them once again to be part of the negotiations which he believes will help to secure the diplomatic result that Belize needs to guarantee its rights.

More on the press briefing as it becomes available.