PM: PUP must “hold on” on Sarstoon

Turning point for energy security in the Caribbean 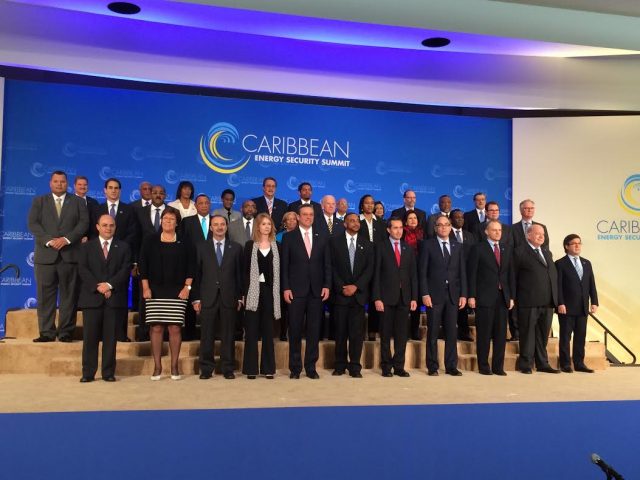 By Jorge Familiar, World Bank Vice President for Latin America and the Caribbean: Caribbean countries have quietly started a green revolution and are now leading the way for other small islands developing states in the global effort to limit the rise of global temperature to 1.5 degrees Celsius. 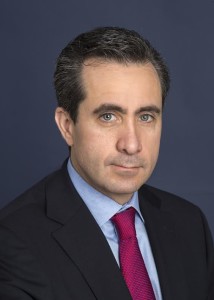 While challenges remain, five months after the historic climate agreement in Paris, they remain committed to save energy and invest in renewable.

Some may argue that at a time when oil prices are low, there are incentives to slow this effort down. But, on the contrary, this is the time to take advantage of the savings and move further on their ambitious vision for the future. And that is precisely what they hope to do at this week’s U.S.-Caribbean-Central American Energy Summit, hosted by Vice President Joe Biden.

The Caribbean finds itself at a turning point. The road ahead won’t be short: despite a substantial push for clean energy, renewables still contribute less than 10 percent of electricity production in the Caribbean.

Ever since last year’s first Summit, commitments have translated into concrete actions from leaders. They have played a major role in promoting clean energy development, energy efficiency and climate resilience throughout the region. With the support of regional and international institutions, such as CARICOM and the World Bank, Caribbean countries have started a transition to clean energy alternatives.

Eastern Caribbean countries are breaking down barriers to all renewables and are even actively exploring geothermal energy as a way to power their country in a reliable, clean and cost-effective manner. Exploratory drilling and preparatory work is happening in Dominica, Grenada, Monserrat, St. Lucia, St. Kitts and Nevis, and St. Vincent and the Grenadines.

It is important that these transitions to renewable energy go hand in hand with efforts to improve efficiency and reduce cost. Caribbean governments know the importance of reducing inefficiencies by modernizing electricity distribution companies and grid systems, and through simple measures such as making buildings more energy efficient and using high efficiency air conditioners and LED light bulbs. 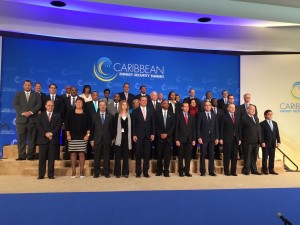 This is particularly crucial in the Caribbean, where many countries spend more than five percent of their income in oil imports but still cannot fully satisfy demand. The uncertainty around the future for oil prices and of concessional oil financing, make it even more important for small Caribbean economies to diversify their sources of energy.

Gains in energy efficiency help the private sector develop and become more competitive. Even with current low oil prices, electricity prices around the region average over US$ 0.25 per kWh, about three to four times more than what is paid in the U.S. or other developed countries.

At a time of global economic slowdown, this is a powerful example of how green energy can strengthen budgets, stimulate economies andunleash sustainable growth.

The private sector can also play an important role in developing the energy sector, through Public Private Partnerships. In Dominica and Saint Lucia, the World Bank is working with the government in helping de-risk power generation investments, develop bankable PPP deals and attract qualified private sector developers. In Jamaica, a 36 megawatt wind farm has received US$63 million in funding from the World Bank’s International Finance Corporation and other donors.

Increasingly, small island states are being confronted with extreme weather events and with the rise in sea-level, making it more and more important to invest in energy resilience to ensure that infrastructure and systems are robust and well protected when natural disasters occur.

CARICOM together with the World Bank Group, the United States and others have been working on establishing a regional one-stop shop to provide greater access to information on technical resources, streamline financing, and improve coordination and transparency.

At this year’s Summit, leaders have an important opportunity to build on the momentum. Progress on this front holds great promise for the region. By transforming into a model of renewable energy, the Caribbean can show the world how to generate green growth that is sustainable and supportive of the poor and vulnerable.