Tropic continues to give back

After Shyne’s house broken into, man accuses police of brutality 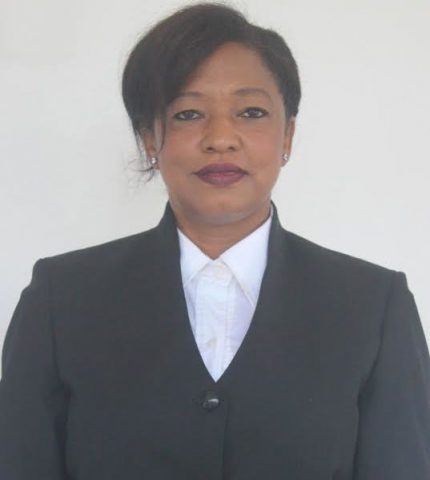 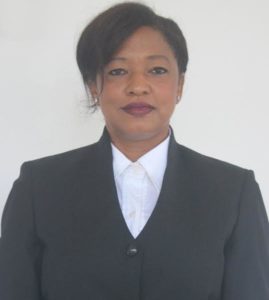 By Aaron Humes: This past Friday, new Magistrate Emmertice Emmerita Anderson, a native of Roaring Creek, Cayo District, was sworn in by Chief Justice, Kenneth A.  Benjamin.

Anderson is the ex-wife of former Belize Director of Public Prosecutions, now judge of the Jamaican Supreme Court, Kirk Anderson, and is currently common law wife of Richard Flowers – CEO of the Social Security Board.

Anderson started work as a secretary at the Police Training School in Belmopan and worked at TAN-SAHSA Airlines for some years before beginning a career in law, studying in the Cayman Islands and obtaining a Bachelors’ in Law accredited by the University of Liverpool, England, then obtaining her Certificate in Legal Education from Norman Manley Law School in Kingston.

Notably, she mooted for Cayman Islands Law School at the American /Caribbean Clinic in Tampa, USA where she competed with other Law schools from the Region and Florida.

Anderson will work in the number 4 Court in Belize City, succeeding Ladonna John, who is now stationed in Belmopan.