After Shyne’s house broken into, man accuses police of brutality

Bustillos to be arraigned 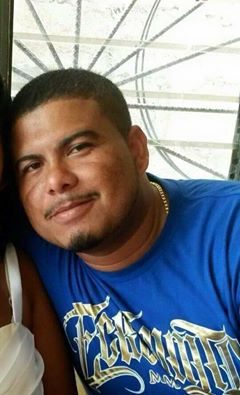 By BBN Staff: Andy Bustillos, the Anchor security guard who allegedly murdered his ex-common law wife and her sister-in-law on April 30, has been released from the hospital, charged and will be arraigned in San Ignacio this morning.

Bustillos was released from the hospital yesterday evening after recuperating from a self-inflicted gunshot wound to the head in a failed suicide attempt.

Bustillos allegedly visited the beauty salon owned by his ex-common law wife Miriam Mai and presented her with a phone. When she rejected his offer, Bustillos, who she had a restraining order against, drew his company issued firearm and shot Daisy Miralda and Mai.

He allegedly tried to shoot another woman but the gun snapped before he turned the gun on himself. He has remained in the hospital under police guard since then.

Bustillos has been charged with two counts of murder. 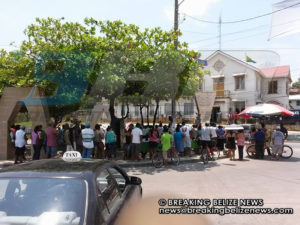