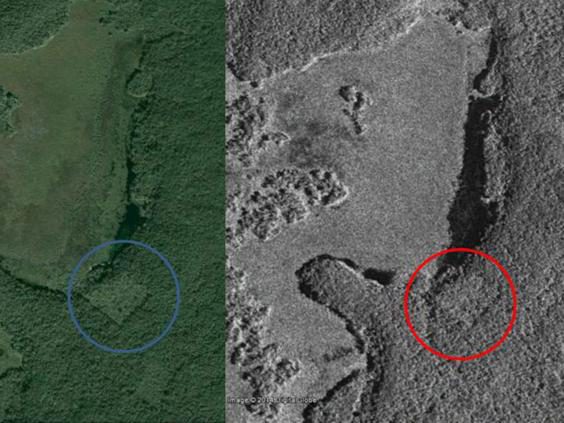 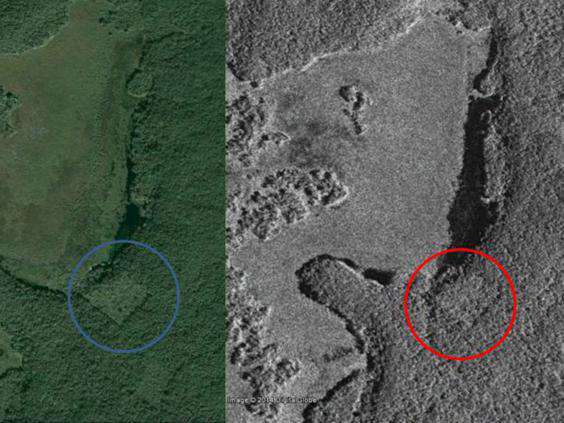 By BBN Staff: A 15-year-old boy from Quebec, Canada with a passion for ancient Mayan civilizations and constellations has discovered a lost Mayan city near the coast of Belize in the southern Yucatán Peninsula of Mexico and his theory is about to be published in a scientific journal.

William Gadoury has received accolades from NASA, the Canadian Space Agency and the Japanese Space Agency for his discovery. His theory links the locations of ancient cities with the position of stars.

Passionate about the lost Mayan civilizations for several years, Gadoury analyzed 22 Mayan constellations and realized that if he connected on a map the stars of the constellations, the shape of each corresponded to the position of 117 Mayan cities. No scientist before had ever found such a correlation between the stars and the location of the Mayan cities.

Gadoury’s genius, however, was to analyze a 23rd constellation. It contained three stars and only two cities matched. According to his theory, it should point to a 118th Mayan city in a remote and inaccessible location near the coast in Belize, in the southern Yucatán Peninsula.

In 2005, the forest in this particular area was devastated by fire, making Mayan ruins more visible to satellite photographs. Analyses from satellites from various space agencies have revealed that there was indeed a pyramid and thirty buildings at the precise location identified by the young man. Not only has he discovered a new Mayan city, but it is one of the five largest on record.

He named this lost city K’àak’ Chi’ or “fire mouth.”

“I did not understand why the Maya built their cities away from rivers, on marginal lands and in the mountains,” he said. “They had to have another reason, and as they worshiped the stars, the idea came to me to verify my hypothesis. I was really surprised and excited when I realized that the most brilliant stars of the constellations matched the largest Maya cities.”

For now, no one has yet explored the jungle to see K’àak’ Chi’.

“It’s always about money. An expedition costs horribly expensive,” Dr. Armand LaRocque, of the University of New Brunswick said. But archaeologists have promised Gadoury to bring him to their excavations.

“It would be the culmination of my three years of work and the dream of my life,” he said.

Some archaeologists, however, are casting doubt on the teenager’s claims that he spotted the ancient settlement in satellite images, saying he may have discovered an abandoned cornfield instead.