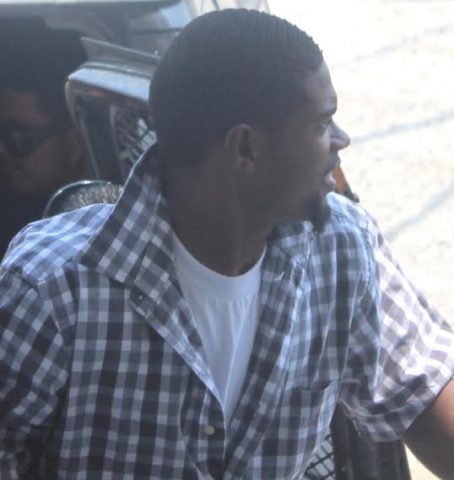 By Aaron Humes: Nearly six years ago, the Chinese community in Belize was stunned by the death of Edward P. Yorke High School student Hellen Yu, 14. 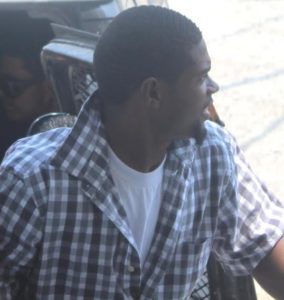 She was shot and killed during a robbery at her father’s shop on Iguana Street in Belize City.

But the office of the Director of Public Prosecutions conceded that it had no evidence against the three men accused of the killing: Jermaine Matura, Elbert Miller and Emmanuel Lemoth, forcing them to file a motion of nolle prosequi that sent all three men home this afternoon following a final appearance before Supreme Court Justice Adolph Lucas.

Attorney for the trio, Bryan Neal said the primary problem with the case was that the deceased’s parents left Belize and could not be located to testify.

Neal told us he does not expect police to try to re-arrest the trio, since they will almost certainly need new evidence to do so.

On August 12, 2010, gunmen had stormed into the store owned by Hellen’s father, Ziren Yu and shot him during a shoot-out, unfortunately also injuring the teenager. Chinese businesses shut down for a short period in protest; murders of other women shopkeepers the following April led to a massive protest in downtown Belize City and the introduction of new laws to combat crime.