PM says arbitration award is win for Belize, but it is not final 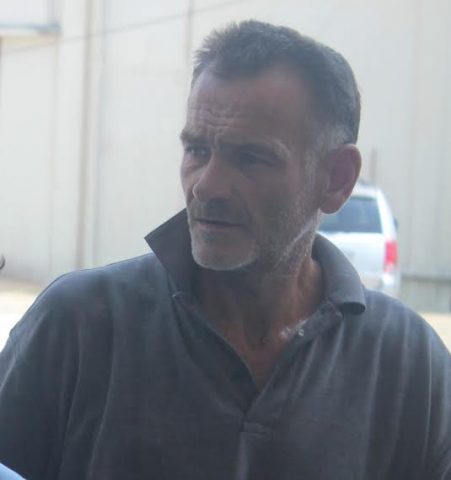 By Aaron Humes: A British national and a Belizean were found allegedly illegally cutting trees in the North, including logwood and mahogany. 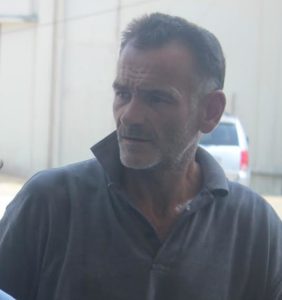 47 year old Silas Ramos of Maskall, Belize District, and 62 year old Martin Renisson of Bomba, Belize District, have been charged with restriction of conversion of certain species of wood without a permit and unlawful possession of a foreign produce without permit.

The pair were found cutting trees in an area along the Old Northern Highway on Monday morning, May 9. Mertis Nicholson reported to police that for some months now he has been told that persons were on his premises illegally cutting trees.

Police officers were shown a map of the area where the men were seen cutting and on Monday authorities found a camping area containing food and other items.

They then heard the sound of a chain saw and followed it to the accused.

Ramos was seen with the chain saw and he was approached while Martin was sitting watching him cut the wood.

Ramos was ordered to put down the chain saw and both were arrested and charged.

In court today, both men were unrepresented and when Ramos was asked how he pleaded, in Spanish he tried to explain that it was someone who told him to go and cut down the tree because they were already being cut down so he went to do as told.

He told Magistrate Deborah Rogers that he had no knowledge that he was doing anything wrong.

Since he spoke little English, Ramos was provided with a translator.  After his explanation, Magistrate Rogers entered an equivocal plea of not guilty on his behalf since he had a defence.

Defendant  Renisson pleaded not guilty saying, I neva touch any tree. I was only watching.  I was to carry the wood out of the area.”

He pleaded not guilty and since there was no objection to bail, Magistrate Rogers offered them bail in the sum of $500 each plus one surety of the same which they met

The two men are due back in court on July 14, 2016 when disclosure is expected to be given to them.