PM says arbitration award is win for Belize, but it is not final

Generally fair weather affecting most of the country

Man walks away from charges of carnal knowledge 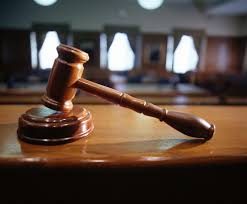 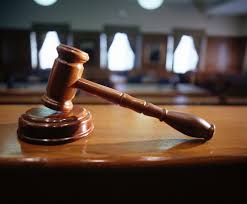 By Dalila Ical: Leandro Botes has been found not guilty of carnal knowledge after his trial concluded today in the Orange Walk Supreme Court before Justice Herbert Lord.

In the trial, which started on May 3rd before a jury of nine, Botes was charged with one count of carnal knowledge for allegedly molesting a teenage girl between the first and 31st of October 2013. The girl was 14 at the time.

The Prosecution called five witnesses including the complainant and her mother, investigative officer, scenes of crime technicians and a doctor.

Closing arguments were heard yesterday May 9th. The jury deliberated today for a little over two hours and by a majority verdict of 8 to one found Botes not guilty.

The incident is reported to have taken place in Corozal Town in the Altamira Area in October of 2013.