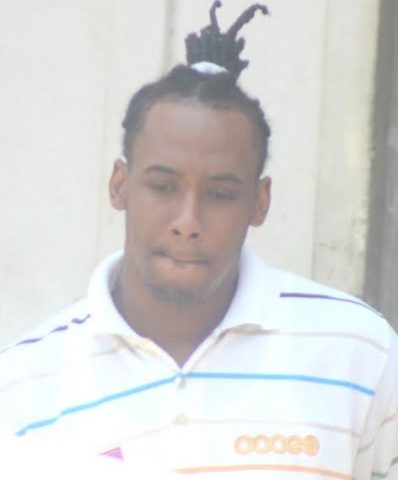 By Aaron Humes: 22 year old Devaughan Goodger, only 17 when accused five years ago of the murder of 27 year old BDF soldier Jason Pott, has decided to plead guilty to the lesser charge of manslaughter.

Pott was stabbed on March 5, 2011 on Cleghorn Street near its intersection with Slaughterhouse Road, not far from the accused own home. 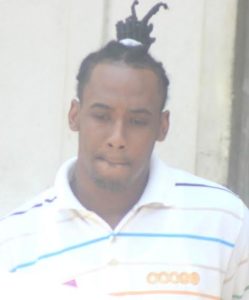 Pott, accompanied by his cousin, tried to approach a group of three persons including the accused at the time, when he was suddenly fatally stabbed once to the chest.

This morning, after damning evidence came out in the testimony of the Crown’s main witness, the sister-in-law of the deceased who witnessed the stabbing, Goodger under the advice of his attorney, Bryan Neal, changed his plea from not guilty to guilty of manslaughter.

According to her testimony, she saw her neighbor, Goodger, approached Pott and without any exchange of words between Pott and the group of men, he, Goodger, stabbed him to the chest.

Earlier, just minutes before his sudden death, Pott had dropped off his baby at the witness’ home – he and her sister were in a relationship. He was leaving for home when the fatal encounter occurred.

Since Goodger at the time of the stabbing murder was only 17, he is considered a minor and at sentencing his tender age will be taken into consideration and he will be treated at sentencing as a minor.

Sentencing for Devaughan Goodger has been deferred for May 18, 2016 where his attorney is expected to call character witnesses to talk on his behalf.