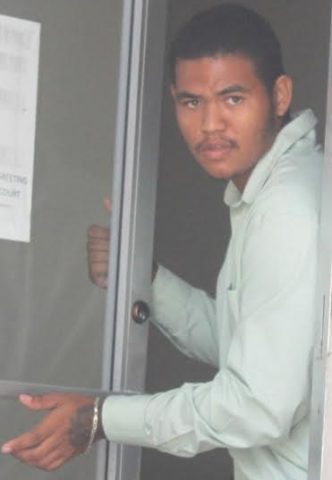 By Aaron Humes: Last February 18, 70 year old Marie Knowles was knocked down and eventually died when teenager Boyd Lopez drove a vehicle without 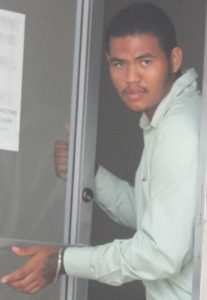 Today Lopez, 20, pleaded guilty to causing death by careless conduct as opposed to manslaughter by negligence before Justice Adolph Lucas.

Lopez formally expressed remorse for his actions in mitigation as attorney Baja Shoman of the Legal Aid Office called various character witnesses in his defense. Lopez worked as a warehouse attendant for Maria Chang and Sons at the time but is now a care giver on a farm for animals located in the Jaguar Paw area.

Attorney Shoman and her client asked to avoid jail time on the ground that he saved time for the court with his plea; the fact that he is a first-time offender and his remorse and apologies to the family of Mrs. Knowles. The court will hear from prosecutor Sherigne Rodriguez at the next court date.

Knowles was walking on Baghdad Street toward Water Lane around 1:15 in the afternoon when the Toyota Highlander SUV being driven by Lopez in the opposite direction lost control and ran her over, dragging her body some distance and causing severe and ultimately fatal damage to her forehead, ribs and legs. She died from traumatic shock.