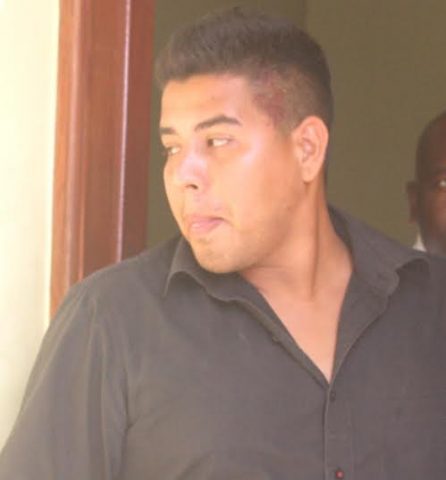 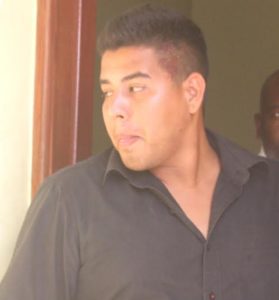 By Aaron Humes: 25 year old Anderson Portillo, a Salvadoran national, was sent to jail on remand, accused of entering an unlawful sexual relationship with a 15 year old girl who claims he is her boyfriend.

Portillo was read two indictable offenses of unlawful sexual intercourse with a minor, which is alleged to have occurred between February 26 and May 7, inclusive, by Senior Magistrate, Sharon Frazer.

No plea was taken and Portillo, who did not have legal representation, was told he would need an attorney to apply for bail for him at the Supreme Court; the Magistrate’s Court cannot set bail for sexual offences. Attorney Oscar Selgado has since been retained for that application.

Due to the nature of the offense, Portillo was remanded into custody at the Belize Central Prison until June 29, 2016.