Another Chiquibul confrontation; one of three gold panners injured by gunshot in capture 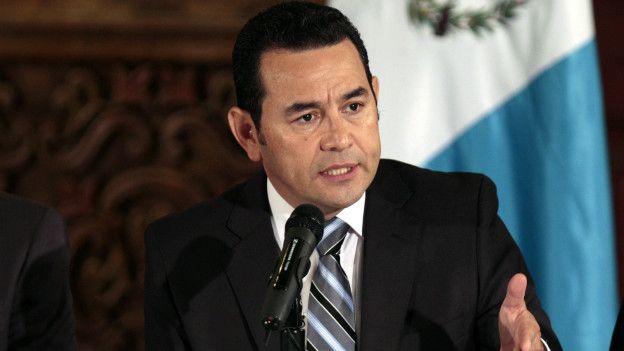 By BBN Staff: Belize was first to get out its version of Friday night’s incident in the Ceibo Chico area of the Chiquibul, but Guatemala has hit back.

According to the BBC, Guatemala disputes the necessity of Belize’s military having to shoot one of their citizens, and said that one person with a machete could not attack a “properly equipped and armed” patrol.

Instead of addressing why the injured Carlos Hernandez and his counterparts were illegally panning for gold late at night, Guatemala accuses Belize of using “excessive force” against them to bring them in.

Their statement claims that one man with a machete could not have possibly tried to do what Belize’s Government said he did.

Guatemala continues its new aggressive policy of challenging Belize on the border issues even as the diplomats try to resolve them.