Teenager arrested and charged for shooting at ACP Chester Williams 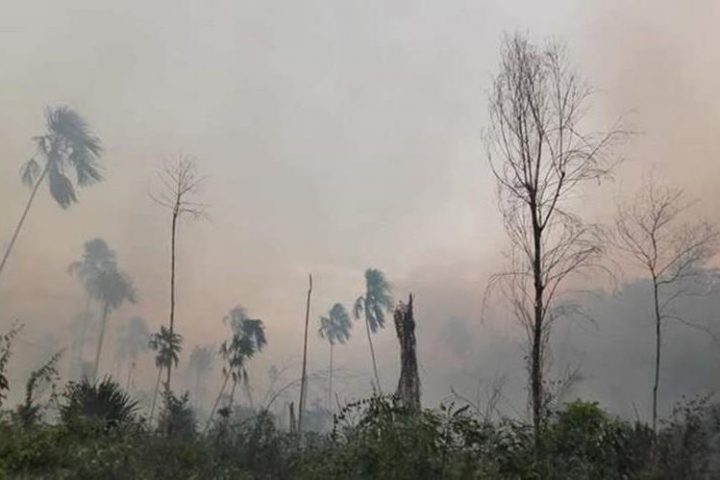 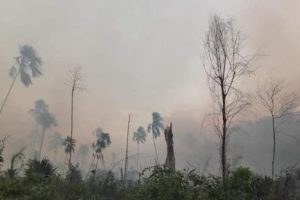 By Dalila Ical: Belizean Mennonites are being accused of illegal logging in Guatemala along the adjacency zone in an article published today in the Guatemalan newspaper, La Prensa Libre.

Segura added that the association, which is “committed to protecting the flora and wildlife” of Peten, is concerned about the fire that was provoked as there are more than fifty tropical species and wildlife in the area known as Yaloch Lagoon which is why they conduct regular control efforts in the area.

Segura goes on to say that citizens of both countries are to respect approximately half a mile on each side of the “imaginary line between the two territories and avoid any activity affecting the environment, something Belizeans have not respected”.

Belizeans are being accused of logging in an area about six miles long and 500 meters wide, or 296 acres of land in Guatemala.

Officials have reportedly informed the office of the OAS on the matter but so far have received no response. La Presna Libre added that the government of Belize is expected to receive a special report on the matter.

The article also makes no mention of the long and well documented activities of Guatemalans illegally farming and gold panning well within Belizean territory.