Females run away from Youth Hostel

Harmonyville residents told to pay for their land – or else! 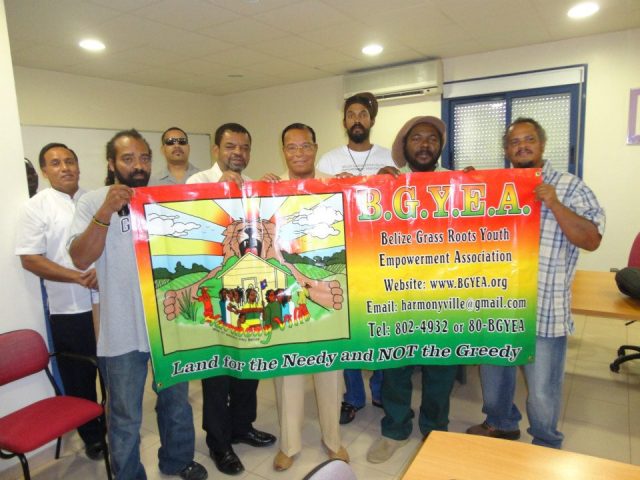 By Aaron Humes: We haven’t heard much from the Belize Grassroots Youth Empowerment Association (BGYEA) since they settled their dispute with Government last year over the ill-fated corn planting scheme in the road reserve along the George Price Highway at Harmonyville. 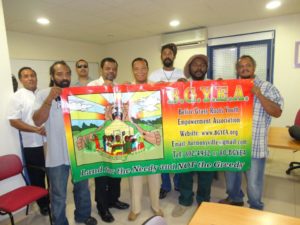 But there is some news from the organization tonight. President Nigel Petillo announced via his Facebook page on Friday that the organization is in the process of reissuing cancelled land leases for property at the Harmonyville Agricultural Reserve at Mile 41, just outside of Cotton Tree.

According to Petillo, over 1,000 first time land owners were given the opportunity to own an acre at the 1,300-acre reserve.

But he says in the post, quote, “…turns out most of them were a waste of time so we cancelled their lands and are now in the process of reissueing,” end quote.

By this, he means that the Ministry is looking into each case and his media rounds are a final warning to delinquent members.

The leaders of BGYEA have been accused of trying to benefit friends and family with this move but they deflected that criticism today. Barnett told us that this will serve as a wake-up call to their members because there are many more deserving individuals looking for land, not only with BGYEA but also at the Ministry.

Sadly, even the monthly meetings called by the organization have fallen off in attendance, despite the coming of roads and electricity (in part) to the reserve.

Once the Ministry confirms the numbers the lands will be re-issued on a first-come, first-served basis, said Petillo, and the same rules will apply for the new landowners – $575 for a lease, then $1,000 for title.

We noted earlier the resolution of the corn in the buffer quarrel. With a change in Ministers at the Lands Department came a new understanding: Petillo explains that Godwin Hulse appears to be willing to let BGYEA tend to the buffer until the Government is ready to use it and be able to clean it. Notably, a year after the mediation was completed, a copy of the final document of terms and conditions has not been created.

We will follow up with the Ministry for a subsequent newscast.