Pair charged for illegal firearm, ammunition and vest in Dangriga 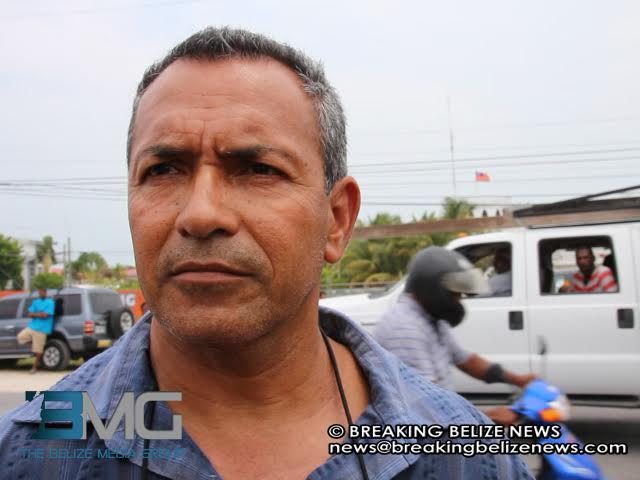 By BBN Staff: A recent complaint from the duly elected Area Representative of Cayo North East, PUP’s Orlando Habet, brings to light many of the deficiencies of this authoritarian, winner takes all government that Belizean people have allowed to continue. 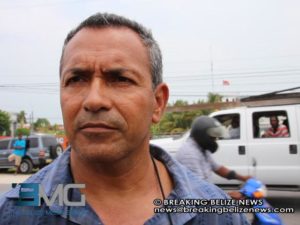 Habet complains that he visited the Lands Department office in his area to investigate why several land applicants were told to get signatures from John August, the UDP’s candidate who lost to Habet in last November’s election, instead of him, the area rep. According to Habet, he arrived and asked to see the officer who had made the request.

Habet says he introduced himself and confirmed that the officer was asking for August’s signature. According to Habet, the officer told him those were his instructions from Belmopan. This is not uncommon though. There are countless reports from applicants in areas where the PUP won that they have been told to get a signature from the UDP’s political officer.

This is indicative of a system that allows the government to exert its will even in areas where it has not been empowered by the people to do so. What kind of democracy is that? And this is just an example using the Lands Department, which by the Prime Minister’s own admission is a “hotbed of corruption”. Sure, the portfolio was assumed by another Minister who pledged to clean it up but has it become any more efficient, expedient or transparent?

But Habet is also complaining that he has made several requests for assistance to grade and fix the road between Bullet Tree Village to Santa Familia, Billy White and onto Duckrun One. He had also requested the re-installment of the hammock bridge at Branch Mouth. He said he has written to Santa Elena Ministry of Works officer August three times but hasn’t gotten any reply.

“He has not had the decency to at least respond acknowledging receipt of my letter. Now friends, this is the type of disrespect the government has on persons elected by the people,” Habet said. But hey, really it’s nothing new. Still, it doesn’t make it right or mean that Belizeans have to accept it. This is the same type of culture that exists within the Ministries despite whichever party sits in Belmopan. The culture is institutionalized. And the parties are content with the system the way it is because it is convenient for them. They have plenty opportunities to dip into to the cookie jar.

Habet goes on to lament on the institutionalized authoritarian rule employed by the powers that be. Finally he says that Belizeans must also care and do more to change the way the system currently works. The government, remember, is to govern not to rule. And they are put there by the people and can be removed by the people anytime. But the people need to be aware of how much power they really have.

Habet makes this point toward the end of his rant but his analysis is spot on. For better or worse, Belizeans are aware of how the country is being governed. Belizeans are naturally suspicious of either government because it is very established that the system allows for a corrupt government. It’s all around us: the nepotism, the cronyism, the sycophants, those people exempt from the law, the ones at the top of the food chain who are untouchable for however long the rest of their current term lasts.

It’s clear. We all know. It’s no secret. Belize is corrupt. This is detailed in very numerous reports, international and local, which only bolsters Belize’s reputation as a corrupt, offshore tax haven, narco-transhipment point. And when you hear it all the time, everyone knows what’s being done so that’s why Habet’s complaint shouldn’t even be surprising. In fact it isn’t. And that’s what’s sad.

Belizean know what’s happening but refuse to come together, abandon party allegiances, and unite for the greater good of the nation. Pushing for a more transparent government now, while our nation is still young is probably the most important thing this generations of Belizeans can do. How can it be that this short into a country’s lifespan that its citizens have neglected their own rights? We are entitled to transparent government, we aren’t asking any favors.

This is the attitude Belizeans need to take. “Give us what belongs to us, or else,” the people have the power.