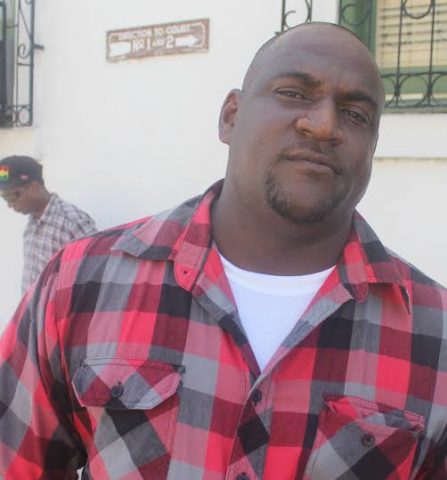 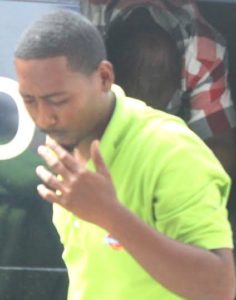 By Aaron Humes: On New Year’s Eve, 2015, police escorted two men to the Belize City Magistrate’s Court where they were jointly charged with supplying a controlled drug, to wit, methamphetamine or heroin to Ervin Teck contrary to the Misuse of Drugs Act; and possession of 24 and a half pounds of diamorphine or heroin with intent to supply same, which occurred on Tuesday, December 29, 2015. 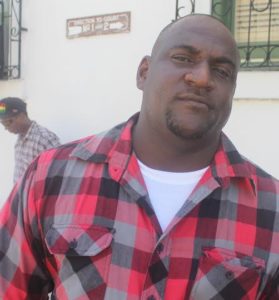 Today, however, 40 year old Richard McDonald and 26 year old Giovanni Requena were released after the National Forensic Science Service was unable to prove that the substance police found was in fact heroin.

According to attorney Herbert Panton, who successfully applied to Senior Magistrate Sharon Frazer today to dismiss the charges, the case fell apart late last year when the tests were finally conducted on the substance. Still, police dragged their feet, forcing him to make today’s successful request.

Panton says he will sit down with his client to discuss potential claims for damages, but says there is no getting away from the fact that a man’s reputation and business has been ruined, in effect, for nothing.

The exonerated McDonald, who works as a tour operator, said the charges did uncounted harm to his character and his business.

At the time of his arrest, McDonald was a tour operator but steadily lost business due to his alleged criminal association. He says he will now have to work on getting back to where he was, and avoid further police interaction.

McDonald also noted that he was held up to the very last half-hour before charges were brought and the items were not found on him personally or in his vehicle or property.

He told us that on the last meeting with the Tourism Board, he threatened to get the law involved and that was how he managed to get back his license to operate.