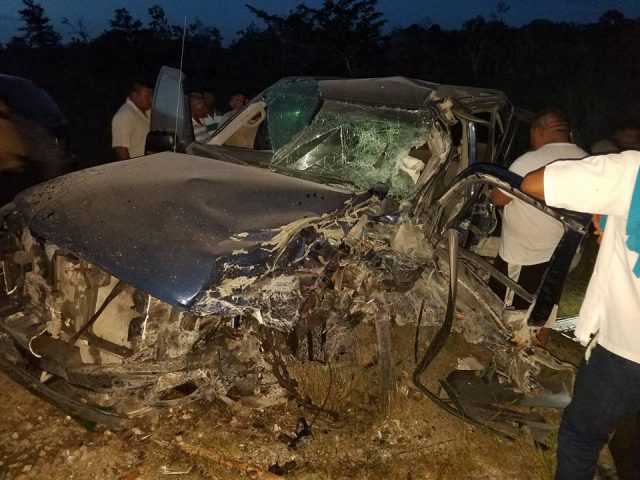 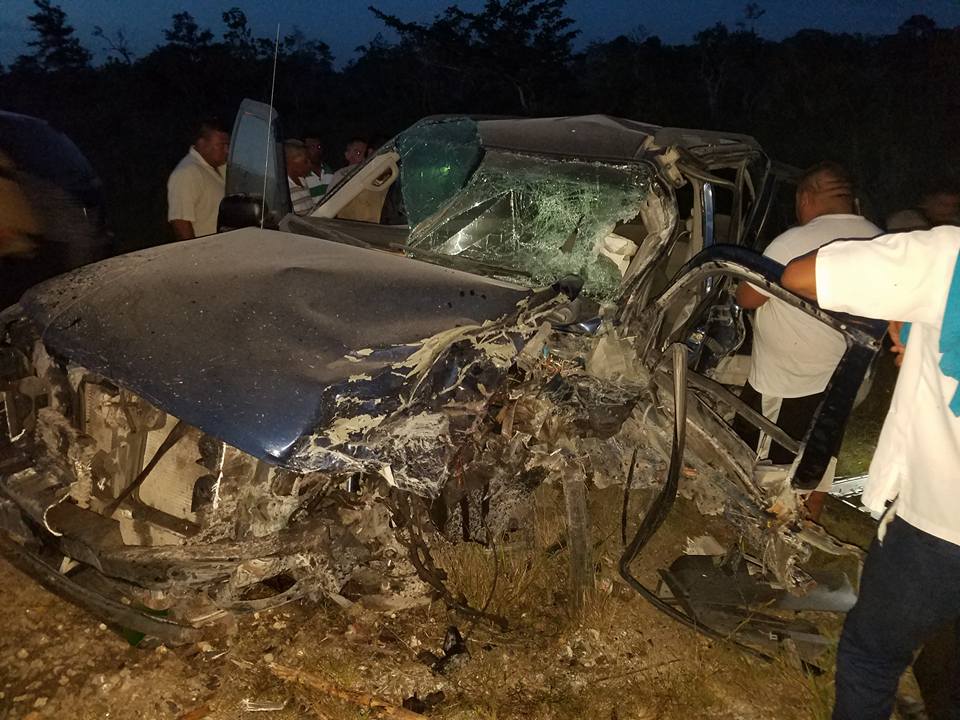 By BBN Staff: A late traffic accident on the Philip Goldson Highway has claimed the life of 49 year-old Richard Orellana. 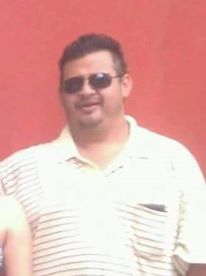 The accident occurred on the outskirts of Carmelita Village in the Orange Walk District.

According to information received, Orellana was on his way to Orange Walk when a grey SUV bearing a Belmopan license plate travelling in direction towards Belize City ran into Orellana’s lane causing the fatal collision.

The identity of the other driver is not known but reliable information is indicating that the driver is believed to be a police officer.

A third driver who was at the scene is claiming that the driver of the grey SUV was driving disorderly on the highway and to avoid a collision, he swerved off the highway running into a light post. According to the driver, the SUV turned back in the direction to Orange Walk when the fatal collision occurred.

Police are yet to issue an official report.

We will have more on this story as more information is received. 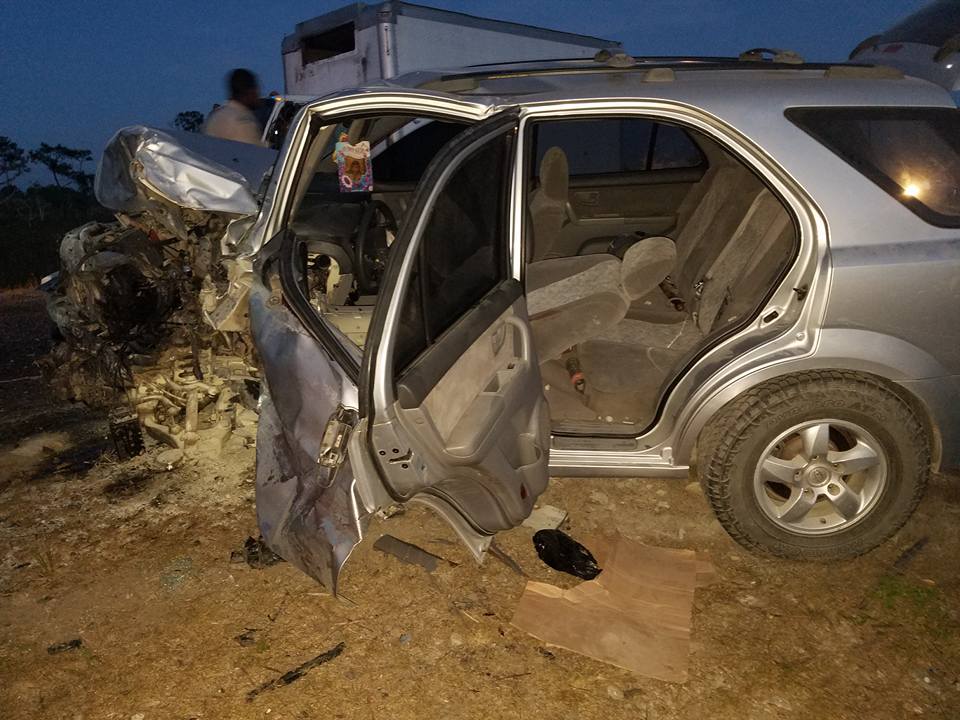