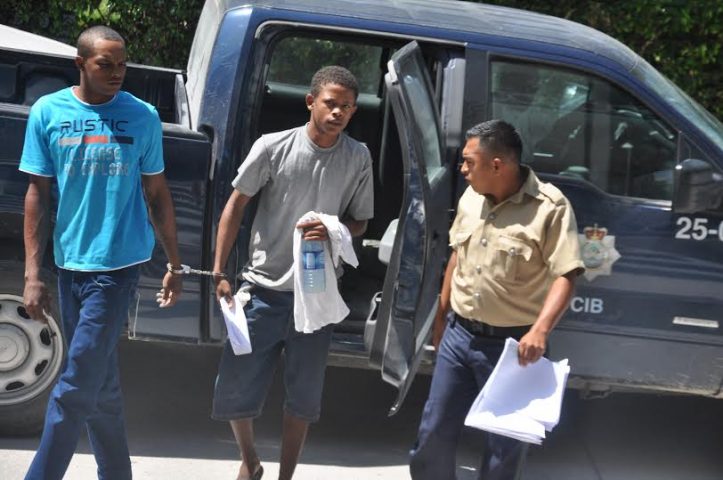 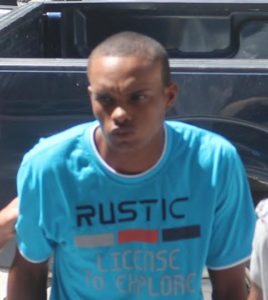 By Aaron Humes: Tonight two teenagers are on remand at the Belize Central Prison after they were arraigned for the Saturday, May 15, 2016 shooting spree on Marage Road, Ladyville area that left one man dead and three of four others who were socializing with injuries as a result. 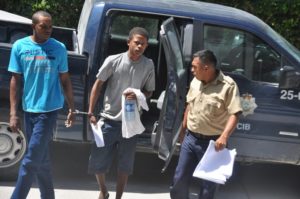 a resident and student of Marage Road, Ladyville who was shot multiple times and seen suffering from gunshot injuries to right hand, left side of his chest and to the back of his neck;

The duo were additionally charged with use of deadly means of harm; dangerous harm upon Flowers Jr.; one count each of grievous harm upon Lozano and one count of wounding on Gillett.

The duo were arraigned before newly appointed Magistrate, Emmerita Anderson; no plea was taken from them but Baldwin claimed he wasn’t even there. He had to be stopped from trying to explain his case before the appropriate time.

Due to the nature of the offenses, the duo were remanded into custody at the Belize Central Prison until August 15, 2016.