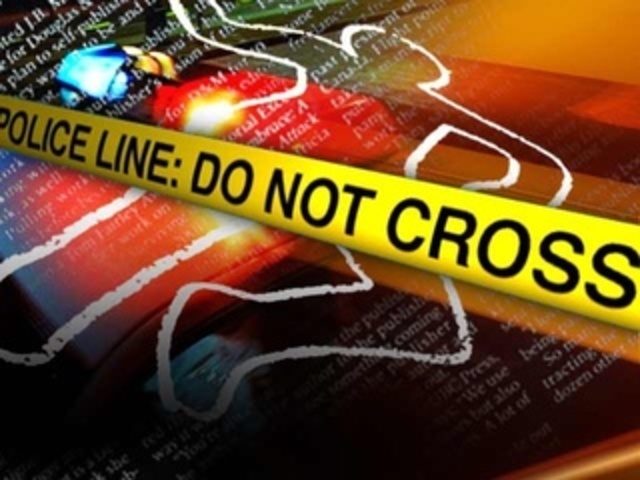 By Dalila Ical: Orange Walk police are trying to identify human remains of a male adult that was discovered on Tuesday May 17th. 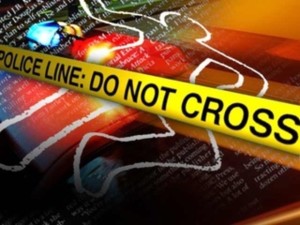 Officers received a call around five that evening from the owner of a farm at Cuatro Leguas in the Blue Creek Area south of the Orange Walk district. The farmer, a Mennonite, told officers he was clearing his land and while burning some bushes, he found human remains.

There, police found a human skull and bones which were collected. The bones were still clad in a pair of blue jeans pants with “a unique belt and a unique buckle” said Inspector Nicholas Palomo, Deputy Commander of the Orange Walk Police Formation.

Police are comparing the remains and clothing with reports of missing persons made in the area and has also informed their counterparts in Mexico.

For the same reason Inspector Palomo says it is too premature to classify the death a homicide or a sudden death. Police believe the remains were there for about a year.