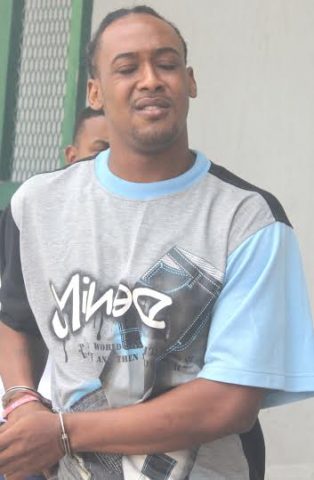 By Aaron Humes: A moment of madness will cost 22 year old Devaughn Goodger at least seven more years of his life behind bars. Goodger pleaded guilty to the manslaughter death by stabbing of Jason Pott on Cleghorn Street, 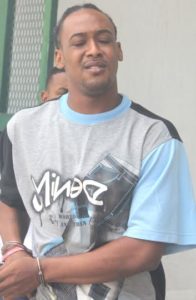 Supreme Court Justice Adolph Lucas at sentencing noted that his age at the time – only 17, a minor –; that he saved the court time by pleading down and showed remorse to all involved and having had no prior convictions worked in his favour.

However, aggravating factors included a reported threat to the deceased earlier in the day not to come back to his house and that he had grabbed a knife over his mother’s objections before the final confrontation with Pott.

One character witness testified to Goodger’s home life and his circumstances before the tragic incident. Devaughn Goodger has been on remand since March 8, 2011, and that time served was deducted 5 years and 2 months from the 12 years sentence leaving him with only 6 years and 10 months to serve.

Pott had just dropped off his four year old son to the home of the main witness, Goodger’s sister with whom he was in a relationship, and as he was leaving he was in the company of his cousin and they were approached by a group of three persons including the accused who fired the fatal wound.

Goodger changed his plea following testimony from the main witness who saw what transpired.

The case was prosecuted by Crown Counsel Porsha Staine while Goodger was represented by attorney, Bryan Neal.