Alcohol suspected as cause of yesterday morning’s traffic accident 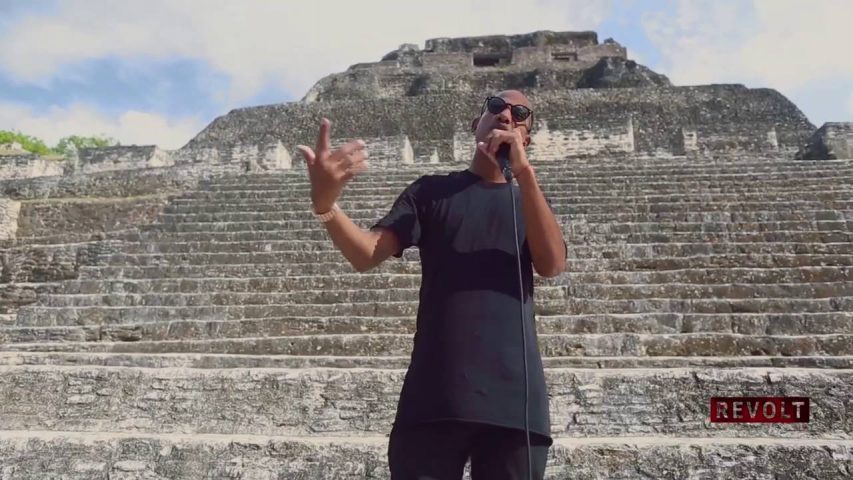 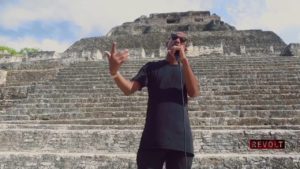 The two night event featured accomplished artists such as DMX, Jay-Z, Usher and Nas but it was our very own Shyne Barrow that stole the show with a goose bump worthy performance via live feed on a big screen.

His video was shot entirely in Belize, showcasing various aspects of our country’s beauty with aerial shots and stunning camera work, paired with Shyne’s raw, grimy, unique voice on his most successful single, ‘Bad Boyz’, which features Barrington Levy and was released in 2000.

That single made it to number 57 on the Billboard Hot 100, number 9 on the Hot R&B/Hip Hop Song Billboard and number 11 on the Hot Rap Songs Billboard, propelling Barrow’s debut album, ‘Shyne’, to heights most artists only dream about.

Shyne appeared in the event’s second night, which was last night, in front of a crowd of approximately 20,000 people which erupted at the sight and sound of our famed music ambassador, singing along to every verse.

Since then, the internet has exploded with clips of Shyne’s appearance at the tour’s kickoff and a video of it was posted on a YouTube channel that has more than 50 million subscribers.

Breaking Belize News congratulates Shyne on a stellar performance and yet another achievement to add to his long list, helping to bring even more attention to Belize.

Shyne’s performance can be viewed by following this link: https://www.youtube.com/watch?v=VNrQ2OAWye8