Belize and Guatemala meet in Istanbul 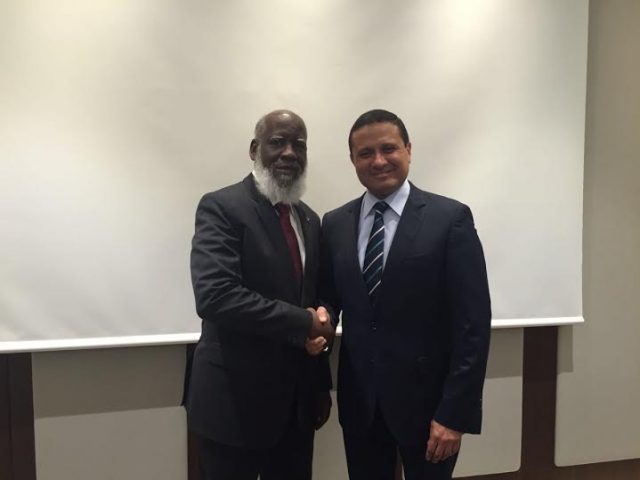 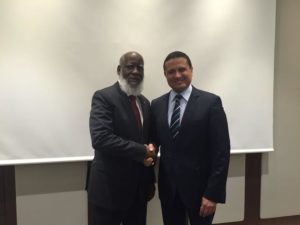 Elrington and Morales met at the World Humanitarian Summit held by the United Nations Secretary General in Istanbul. The meeting was also held in the presence of Magdalena Talamas, representative Organization of American States (OAS) Secretary General Luis Almagro.

According to a release from the government, both foreign ministers expressed their commitment to peace and good faith. Both ministers also reiterated the agreement that the territorial claim over Belize should be resolved by the International Court of Justice (ICJ) once approved by referenda.

The ministers agreed that in the meantime, and even after the dispute is settled, both countries should continue to develop and promote good relations conducive to peace, stability and economic development for both nations.

According to GOB, the ministers recognized the need to avoid incidents in the border areas that affect the confidence building measures agreed upon in 2000, 2003 and 2005.

The ministers also discussed the possibility of having joint training for the troops of each country stationed in the adjacency zone.

According to the release, both ministers also recognized the urgent need for a cooperation mechanism in regards to use of the Sarstoon river. Following the Istanbul meeting, GOB revoked its one month ban disallowing Belizean citizens from entering the Sarstoon river.

Both countries also undertook to source funding for the OAS Office in the Adjacency Zone.