Judge to decide fate of woman accused of murder 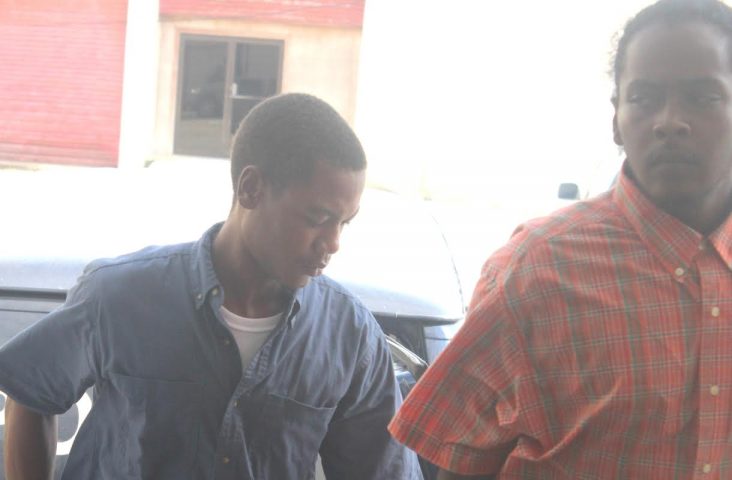 By Aaron Humes: Two young men from Belmopan are accused of beating up a La Democracia villager ten days ago, such that he may lose an eye. 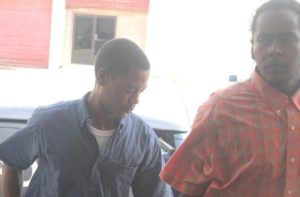 22 year old Justin Ashley Clark and 20 year old Edmond Anthony Pascascio appeared in the Belize City Magistrate’s Court, accused of grievous harm on Marvin Smith of La Democracia located right at the edge of the Belize District on the George Price Highway. A third man said to be involved in the incident is still at large.

Smith reported to police that he left his home to purchase items at the corner of George Price Highway in La Democracia when he stopped to speak with someone he knew and while doing so, two men came up to him and from six inches away began to hit him with pint bottles. The men hit Smith on his hands, in the back of the head, his right and left eye where he had to seek medical attention. As a result, he had to undergo surgery for his injuries and it is not certain at this time, whether he will lose sight in his left eye.

However Magistrate Deborah Rogers set bail of $5,000 each after attorney Christelle Wilson noted that neither man has been charged for any similar crime before and they do not have plans to interfere further with the victim, though it is not clear what they may have been doing there in the first place.