How To Save and Empower Our Youths 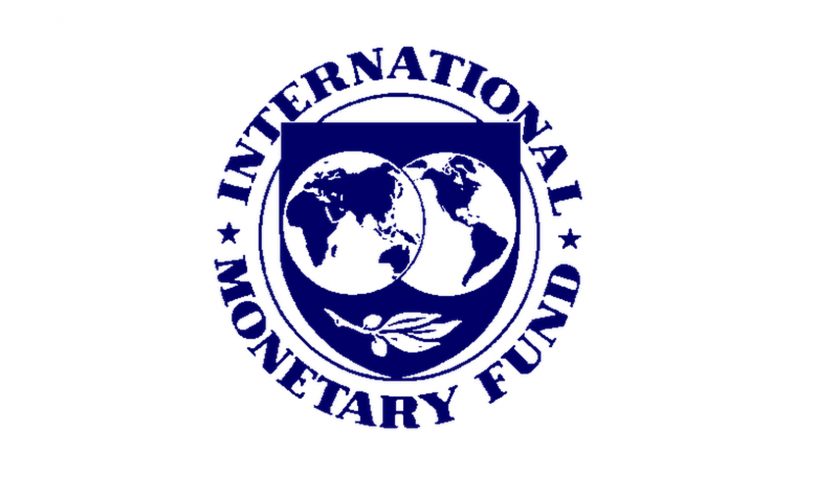 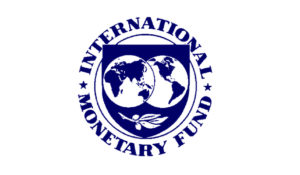 By BBN Staff: A new report by the International Monetary Fund (IMF), released this morning, has given a bleak prognosis for Belize’s economy saying it is slowing while fiscal and external vulnerabilities are rising.

“The economic outlook has worsened further since the 2015 Article IV Consultation and is subject to significant downside risks,” the IMF report stated.

An IMF team led by Jacques Bouhga-Hagbe visited Belize during May 11–25 to hold discussions in the context of the country’s 2016 Article IV Consultation. Hagbe issued a preliminary report at the conclusion of the visit.

Growth is projected to decline further to 0.5 percent in 2016 and average less than 2 percent in the medium term. In the absence of fiscal measures, rigid current spending would fuel high fiscal deficits and add to the already high public debt burden. The current account deficit would slowly improve due to recovery of exports, but would still remain high, putting downward pressure on international reserves.

These vulnerabilities could be exacerbated by both domestic and external risks, such as a the end of PetroCaribe financing, protracted period of weak growth in trading partners, and challenges posed by withdrawal of correspondent banking relationships, the report said.

“Placing public debt path firmly on the downward path is the foremost priority, which requires raising the primary fiscal surplus to 4–5 percent of GDP by 2021. This can be achieved by a combination of strong revenue and expenditure measures, including broadening the tax base and implementing other tax reforms, containing the public sector wage bill, initiating a parametric reform of the public pension system and strengthening controls in multiple areas of public financial management system,” the report advised.

According to the report, falling oil production and multiple shocks in the primary sector reduced GDP growth to 1 percent in 2015. The decline in prices of energy and other commodities led to deflation in 2015, although the increase in fuel tax restored positive inflation, at 0.1 percent in March.

The current account deficit widened to 9.8 percent of GDP as exports fell by 9 percent (mainly oil and marine products) and imports continued to grow, partly due to investment projects. Following partial compensation payments for the two nationalized companies (BTL and BEL), international reserves fell to 4.6 months of imports in March 2016, the report said.

The fiscal deficit widened to 8 percent of GDP due to a one-off payment related to a settlement of a loan to one of the nationalized companies, an increase in public sector wages and transfers, and a large overrun in capital expenditure. As a result, the stock of public debt climbed to 82 percent of GDP, it continued.

The report noted, however, that the country’s banking system continued to strengthen, although the challenges posed by loss of correspondent banking relationships with international banks have increased since the 2015 Article IV Consultation.