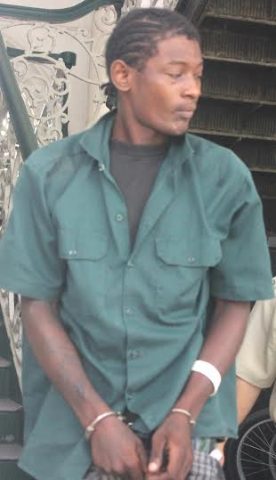 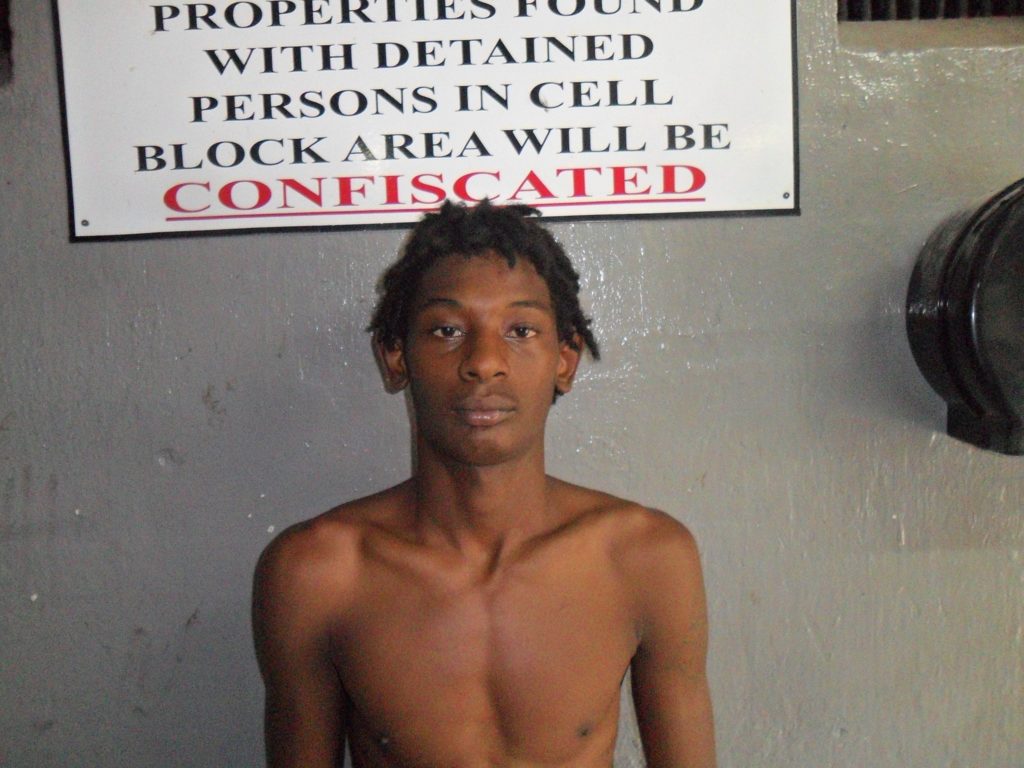 At a press event yesterday, the media pressed Williams and other top ranking officers on how Knox ended up in the hospital in such condition after reportedly being in police custody. “I don’t know.” This is the response that was given.

Well sure, of course they wouldn’t “know”. But for a police department and a once controversial officer trying to clean up their respective images, this doesn’t bode well for building community relations and ensuring justice and the rule of law.

Everyone knows what happened. Knox was arrested along with three other men, all reportedly from the Supal Street gang. The other three men were arraigned in court in connection with the shooting on May 16, but Knox never made the arraignment.

He has been charged for attempted murder but two weeks later he has yet to reach court for his arraignment. Instead he is in the hospital and his family is claiming that he needs dialysis treatment for his kidneys due to the severity of the beating he received. They also reportedly claim that his dreads were ripped out of his head.

So while the senior officers may claim to have no knowledge of Knox’s condition or how his injuries were sustained, the public will form their own conclusions on that matter. There really is only one conclusion.

And sure, the public would pretty much all agree that there can be no tolerance for criminals to turn Belize City into any more of a gun town than it already is. Turning the gun on police officers sets a deadly precedent and for the most part, Belize hasn’t reached that level of violence yet. That must be prevented from happening, but not at the expense of the progress the police department has made with its progressive community outreach efforts.

Since the start of the police department’s community policing efforts, Belize City has remained relatively peaceful. It wasn’t until the murder of reputed George Street gang leader Gerald “Shiny” Tillet in April that gang violence in Belize City spiked and saw a resurgence.

And since returning to Belize as a qualified attorney, Williams has shined in his quest to fight crime, with a better understanding of the law and a greater appreciation for his role as a law enforcer. He has implemented policies, which in some instances sparked serious debate, for example the youth curfew on the south side and his crackdown on businesses not licensed to operate beyond 9:00 p.m. And though critics complained about his tactics, his vision was never questionable. He even condemned a clinic for refusing to treat a gunshot victim, who was assumed to be a gang member.

This is the kind of policing that the public wants, and needs. Citizens want to know that those responsible for carrying out crime will suffer the full extent of the law; not street law.

The police do not have the authority to issue punishment as it sees fit. That responsibility rests with the court, the same court Knox has yet to reach because he has already met punishment at the hands of those who should enforce the law, not break it.

But police brutality and cover-ups is an institutionalized fact. It is what has alienated the public from that department for so long. It is the reason the police department has had to implement community policing tactics, to break that cycle of public-police animosity. The police department is heading in the right direction and must not let personal emotions jeopardize the progress it has made.