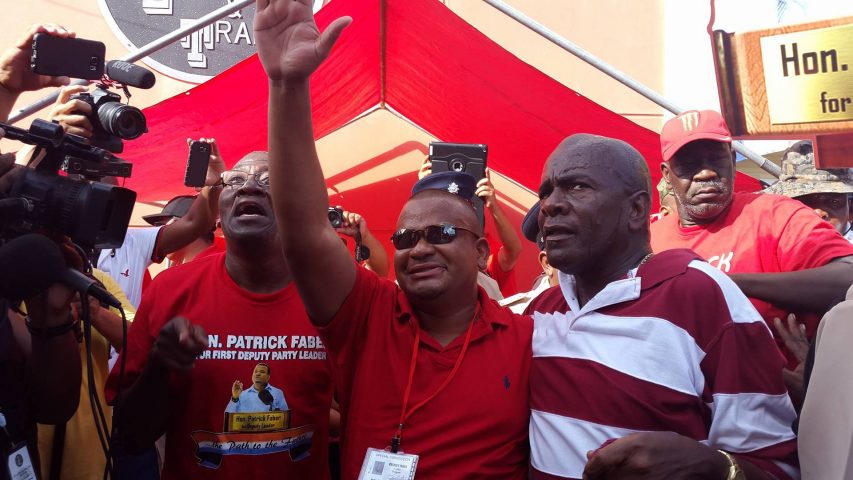 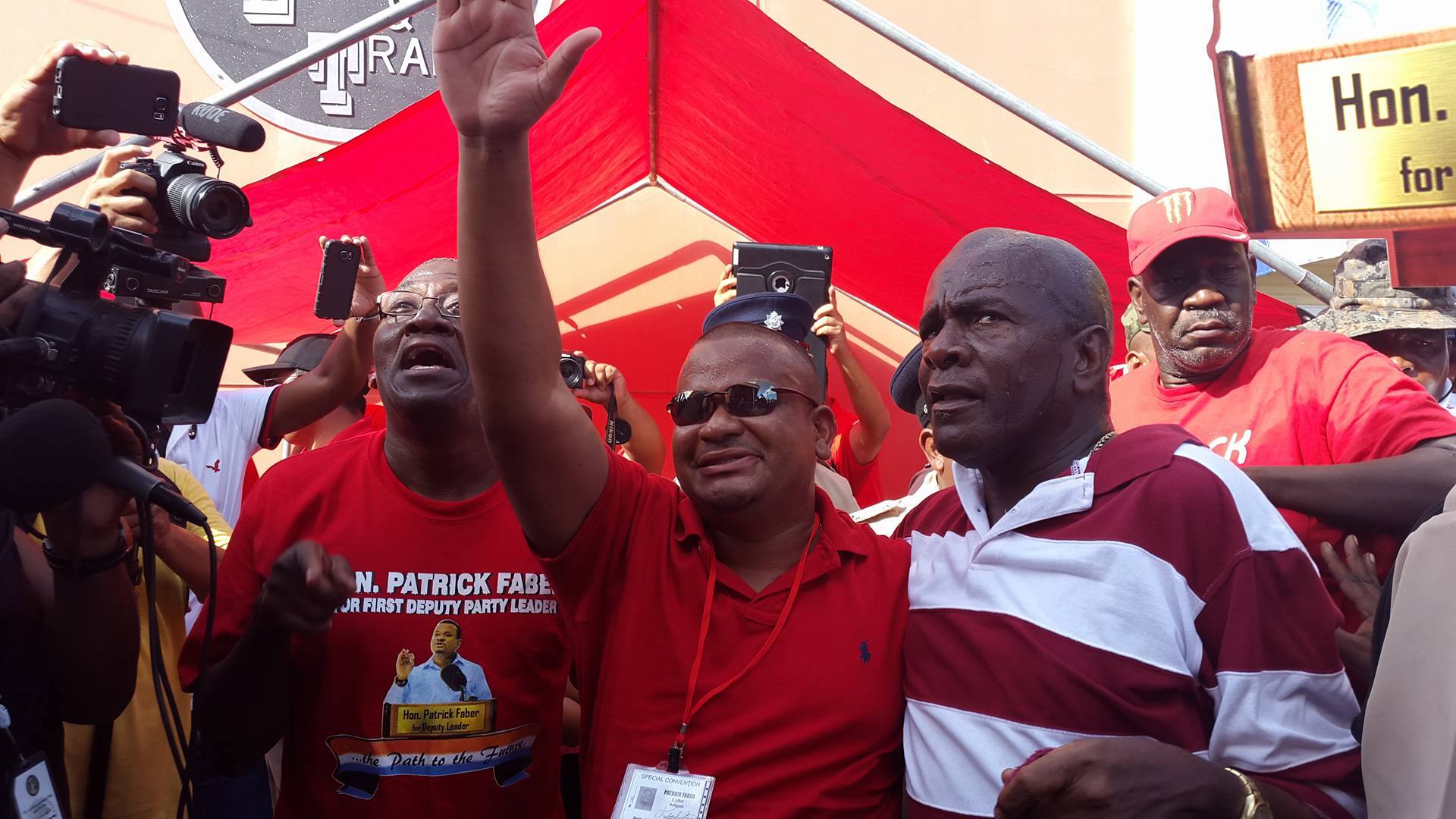 By BBN Staff: The official numbers from yesterday’s United Democratic Party (UDP) First Deputy Leader convention held at the ITVET campus in Belize City are in.

According to UDP Chairman Alberto August, of the possible 589 delegates on the voting list, 585 ballots were cast. Of those cast, only one was rejected.

Following the announcement Faber thanked all his supporters and was sworn in as the party’s new first deputy leader. The post became vacant earlier this year after previous first deputy Gaspar Vega abruptly announced his resignation from the post.

It was also previously reported that Faber had an edge over Saldivar with the delegates even though Saldivar had managed to gain the support of the majority of Cabinet ministers. Leading up to the convention, UDP senior member Michael Finnegan also noted that Cabinet support would count for little at the convention because the delegates were the ones who would decide the winner.

Saldivar reportedly left the convention early and was not available for comment following the announcement of Faber’s victory.