Teens busted with weed and ammo 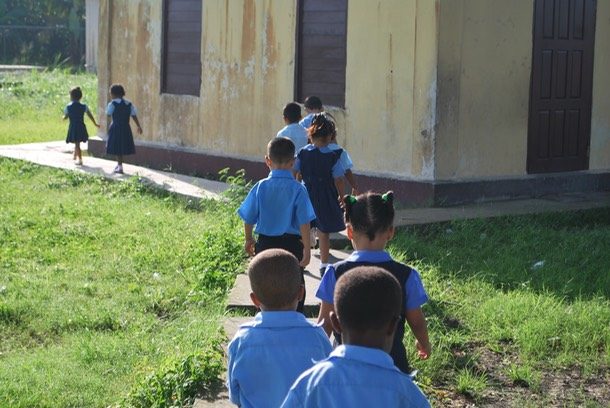 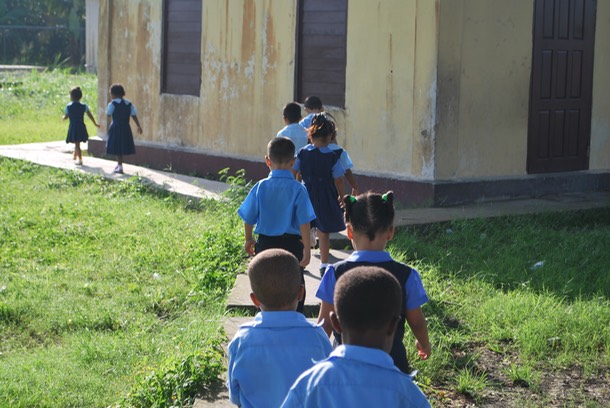 By BBN Staff: Belize, for all its beauty and rich natural resources, is a place struggling with plenty of turmoil. Violence, of course, is a major plague that the once quiet country can’t seem to be rid of but there are plenty other factors at play affecting the quality of life for Belizeans.

Mismanagement of public funds and institutionalized corruption, which everyone knows is happening, is perhaps the biggest single factor affecting the country. It has a trickle down effect on so many different areas. There is very little transparency in the way the nation’s affairs are governed.

The oversight bodies established by the laws either do not exist or are not effective. There is no Integrity Commission, perhaps because there are too few people with integrity to actually comprise it. The government holds the majority in the Public Accounts Committee (PAC). The government also holds the majority in the Senate. These are rubber stamp bodies that simply impose the Executive’s will.

Even worse is the fact that there are so few people in the country willing to stand up and fight for their rights. It seems as if Belizeans are blissfully ignorant about the happenings of the country. The new generation is preoccupied recording fight videos to post on Facebook, or Twerking for the camera to get a few likes. There was once a generation of Belizeans who fought for the right to vote, who fought for Independence and stood for what was right. Where are there descendants? Is this it?

The economy has been struggling for the past year. Major industries have taken big hits and have been slow to recover. Belize’s financial and offshore banking industry has suffered black-eye after black-eye. There is no clear solution to the de-risking problem currently affecting the industry.

Belize is considered a haven for tax evasion, money laundering, drug trafficking and just all around unsavoriness. This is quite evident in the sheer number of foreign criminals that have made Belize their home over the last few years. And those are just the ones we know about. Imagine how many more criminals are living in Belize flying under the radar, corrupting our politicians, taking advantage of an already unstable system.

The increasing tension with Guatemala seems to be one of the few areas that has caused Belizeans to at least pay attention to the way the government has been handling the country’s affairs. It is a matter to take seriously but many Belizeans haven’t been educated enough on the issue. At some point Belizeans will need to make a decision about whether or not to settle the territorial claim in the International Court of Justice (ICJ). We should all try to learn as much about the issue as we can.

The health and education sectors have still not seen any major improvements in recent years. The rate of poverty in the country is very high at 41.3 percent. The labor force is mostly unskilled and there are very limited options for meaningful employment.

Something has to change. There is so much going on in the country right now that it’s surprising how many people don’t even know about some of these issues. There are so many people that still can’t even begin to explain to you what the PetroCaribe program is, or was.

Belizeans need to start paying attention and need to start demanding greater accountability from the leaders of the country. A government is elected to govern, not to rule. Belize can be a better place, but its citizens need a greater sense of awareness and urgency.