21st meeting of Pesticides Control Boards to be held in Belize 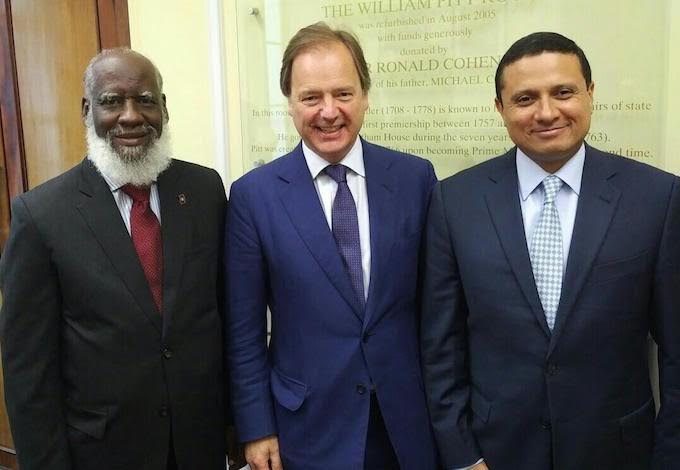 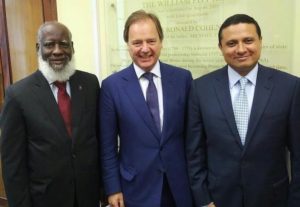 met in London, England following the Istanbul, Turkey meeting last week to seek funding for a number of projects related to the ongoing territorial dispute.

Elrington and Morales met with Hugo Swire, the minister of state with responsibility for Latin America in the UK Ministry of Foreign Affairs.

The foreign ministers asked the British official for financial support to develop a public information campaign aimed at residents from both countries. The funding is also expected to be used to conduct  consultations in both countries.

Among other things the funding is intended to be used to boost economic development programs in the Guatemalan communities in the vicinity of the adjacency zone to limit the number of Guatemalan illegally encroaching and poaching in Belizean territory.

Finally the funds will be used to sustain the operation of the office of the Organization of American States (OAS) in the Adjacency Zone.

The foreign ministers also sought support for the design of a training program for the armies of both countries, focused on the culture of peace and respect for human rights.

The officials also discussed the process for the investigation into the death of Julio Alvarado, who was shot and killed by BDF soldiers, as well as the urgent need to prevent incidents in the Adjacency Zone.

Swire offered his support to both countries and congratulated them on efforts to resolve the issue at the International Court of Justice. He said he would seek support through bodies including the European Union.