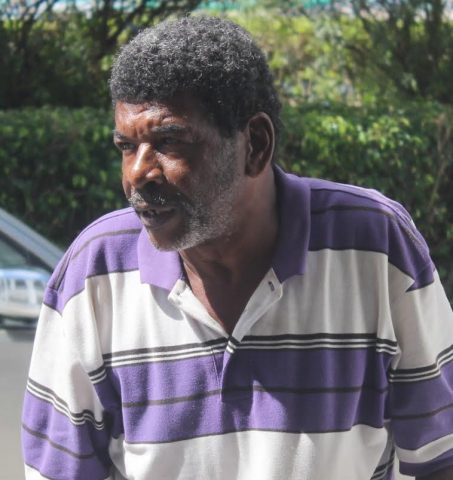 By Aaron Humes: A driver for the Ministry of Health says he is out more than 3 thousand dollars after a man who purported to sell him a vehicle absconded with his money and later allegedly destroyed the vehicle. 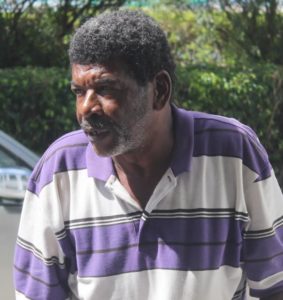 Sandhill village mechanic Reginald Coleman pleaded not guilty to a charge of theft before Magistrate Deborah Rogers. He met bail of $1,200.

According to complainant Mark Arnold, a man known to him as Garbutt made arrangements to sell him a white 1998 Mitsubishi Montero valued at 3 thousand 5 hundred dollars.  Both later visited the Belize City Department of Traffic to get the vehicle transferred to Arnold and pick up the vehicle at “Garbutt’s” house.

They drove in separate vehicles but upon arriving at Garbutt’s residence, Arnold noticed that his companion was nowhere to be seen and never showed up, nor answered the calls to his phone. Smelling a rat, Arnold reported the matter to police.

Ladyville police then accompanied Arnold yesterday to the Maxboro area of Sandhill where they found Garbutt, who is alleged to be Coleman.

Speaking with police in front of Arnold, Coleman told the officers that he had scrapped the vehicle for parts and chopped up the remainder; police were not able to recover any of the vehicle.

Coleman returns to court on August 19.