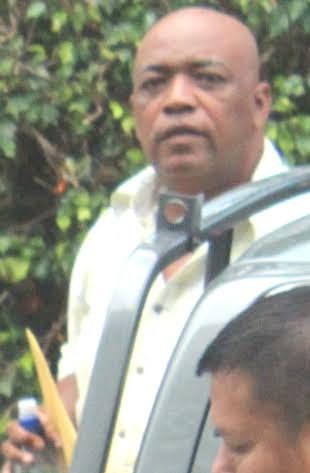 By Aaron Humes: Well-known Sandhill businessman and justice of the peace Oswald Blease and two brothers of the village are charged with handling stolen goods and burglary.

Blease meanwhile is accused of handling the router.

Deon Richards said he was the caretaker of the shop and insisted he did not break in and steal anything.

The men return to court on August 1.