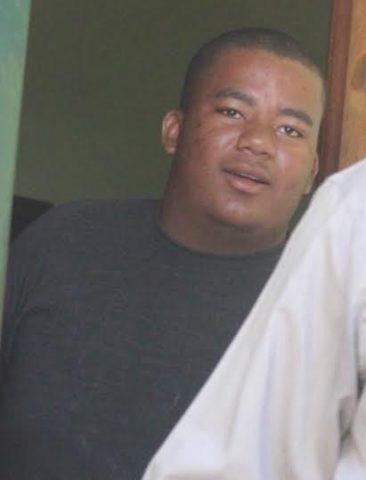 By Aaron Humes: 22 year old Keshane Shaquille McDougal and attorney Herbert Panton thought he would be dismissed of a charge of unlawful sexual intercourse made against him in March. 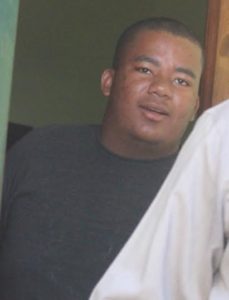 But the pair were surprised in court when they learned that five additional counts of the charge would be read today.

A 14 year old girl told police that on January 12, 2016, at a home where McDougal was staying, they had sexual intercourse.

There were previous encounters between the victim and McDougal for which he has now been charged. A total of five alleged encounters took place between December 12, 2015 and January 11, 2016, including one a day after the girl’s 14th birthday.

Panton was asking the court to discharge his client from the first count, submitting that the 90-day time frame for disclosure has elapsed and in fact, there is no evidence before the court in the form of the case file and they have not yet been provided with disclosure

Even with the new charges, since McDougal was already out on Supreme Court bail from the first charge that remains in effect.

He is due back in court on July 5, 2016 when disclosure will be given to him and in August his preliminary inquiry will take place.