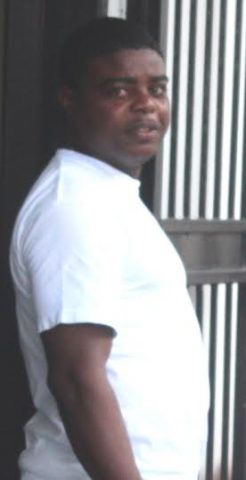 to stand trial at the October session of the Supreme Court set to commence on October 4, 2016.

Swazo, a Dangriga resident, is accused of taking a 14 year old girl entering high school to a hotel in Belize City and having intercourse with her in August of 2015, and also of causing grievous harm to her.

Private Swazo allegedly met his victim while he was Program Coordinator of the BDF 2015 Camp and she was a participant.

When Chief Magistrate Smith gave the traditional alibi warning, Swazo replied that he has documents and witnesses that can prove he was not even at the camp in question where he was said to have met the girl prior to their sexual engagement.

He has plans to call multiple witnesses in support of his point. Swazo was granted bail and makes his first Supreme Court appearance on October 4, 2016.