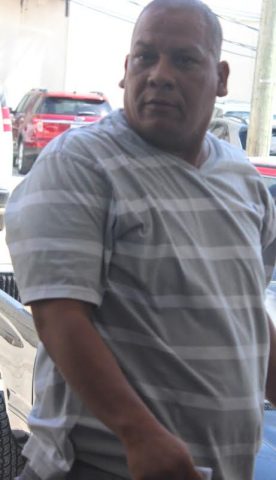 By Aaron Humes: There was a traffic accident in Belize City where a boy was knocked down off his bicycle, allegedly by a Tropic Air employee whom police believe was driving under the influence of alcohol. 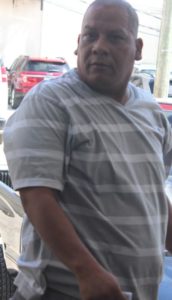 45 year old Alexander Tesecum of Black Orchid Street, Belize City represented by attorney, Oscar Selgado, appeared before Magistrate Deborah Rogers and was read four charges: one count each of driving without due care and attention, negligent harm, driving with alcohol concentration above the prescribed limit and failure to stop and render aid.

Tesecum pleaded not guilty to all charges and met bail of $1,200.

Allegations are that on Wednesday, June 1, 2016, at about 10:30 p.m., acting on information received, police visited the Belcan Bridge where they saw a beach cruiser bicycle lying on the ground and they learnt that the rider of the bicycle was a boy known as Eric Sanchez, who sustain injuries and had to be rushed to the KHMH for treatment.

Police investigation revealed that Tesecum was driving his blue in colour Toyota Corolla vehicle when he hit the boy.