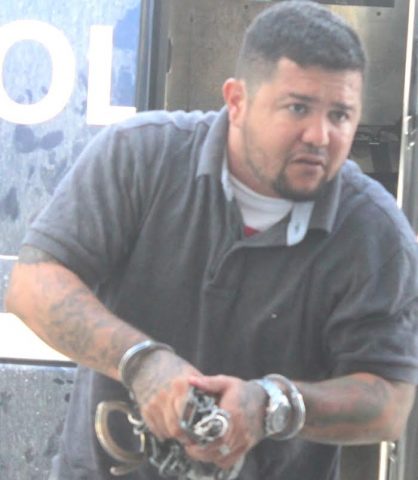 By Aaron Humes: 27 year old John Downs, a Customer Service Representative of Belize City, was caught driving under the influence of alcohol at the corner of Vernon Street and Mopan Street without being the holder of a valid Belizean driver’s license. 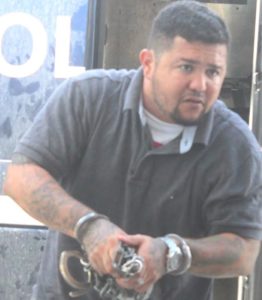 Downs was fined $350 in total for the license and insurance charges but sentencing is suspended on the alcohol charge until a formal test is conducted on Downs’ sample. The fines must be paid by August 1, 2016, in default, 3 months and 2 weeks respectfully.

His case was adjourned for sentencing for July 8, 2016, for the third offense which he pleaded guilty to and is awaiting a test result.

On June 2, 2016, Cpl. Neal and other officers were doing mobile patrol on Vernon Street when their attention was drawn to gold Mitsubishi Galant vehicle seen swerving on both side of the street.

As a result, the police officers stopped the driver and order him to exit the vehicle which he did and that is when he was seen staggering and they smell the strong aroma of alcohol.  He was asked to produce his driver’s license which she could not and as a result, the driver who was identify as John Downs Jr., was taken into custody at the police station where he was charged.