Chamber, NCC agree on dates for Carnival and Expo 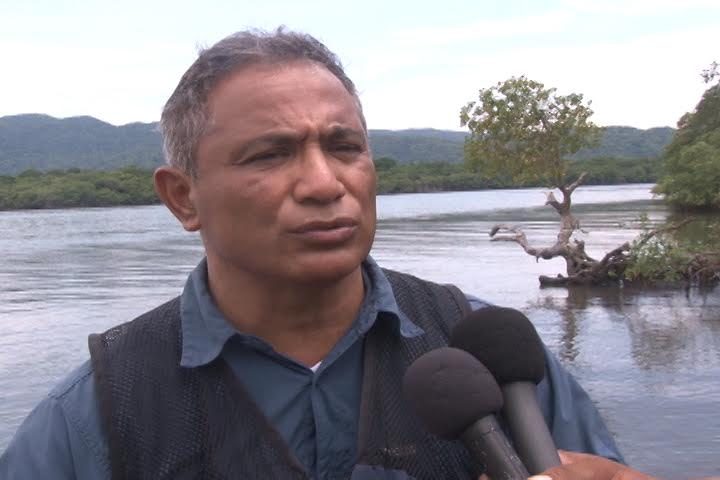 By Aaron Humes: Members of the People’s United Party today successfully circled Sarstoon Island, after an earlier attempted expedition failed to get off the ground. 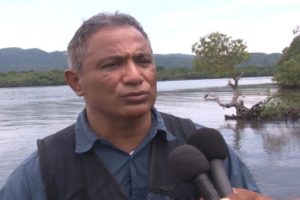 The expedition consisted of some 18 persons including the boat crew and media houses. 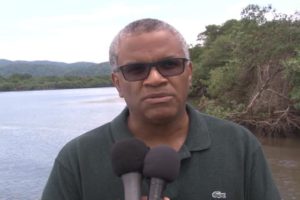 of the importance of defending all of Belize’s territory.

While the Guatemalans’ restraint is welcome, Courtenay stated that it remains important that we get a long-term arrangement on the Sarstoon, to avoid nasty surprises for less well-heeled Belizeans.

Former military man Major Lloyd Jones, on his first visit to the area in civilian clothing, said that the Guatemalans’ aggression is new compared to past times, and Belize must respond appropriately.

We are informed that while a Guatemalan naval vessel was docked at their Sarstoon Naval Command Centre, there was no one in it. 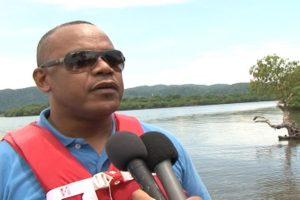 The group set out early this morning; although they had boat problems, they were at last report safely on their way back to Punta Gorda Town.

When media houses tried to visit the Sarstoon River last Friday, they made it halfway down the Northern channel of the river when they were approached by members of the Guatemalan Armed Forces in a metal shark. They were later told they could not continue down the Sarstoon River.