Round 1 of village councils goes to UDP 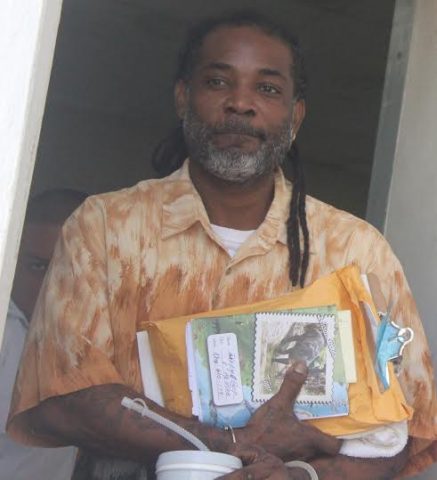 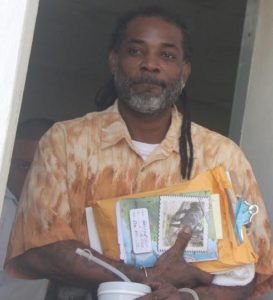 Delivering the oral judgment today, Justice Lucas stated that after carefully considering the whole evidence brought against Reneau in the trial, quote, “I am sure he (Reneau) shot and killed Longsworth and Ayala on November 30, 2010…” End quote.

Reneau was equally sure he would be set free, but instead he has been jailed for the remainder of his life, twice over, though the sentences are to run concurrently and not consecutively since both murders stemmed from the same incident and same facts.

On November 30, 2010, Reneau went to the Texaco Gas Station where he relieved Ayala of his gun and then shot him; he then went over to Longsworth’s vehicle, where he was with his wife and family including two children and shot him as well, apparently believing that Longsworth saw him when he shot and killed Ayala and did not want any witnesses.

Reneau gave a caution statement to police; the prosecution also presented as well evidence coming from a friend who was with Reneau on the day of the double murder who saw him shoot Ayala. In the case of Longsworth, ballistic tests on the 9-millimeter pistol recovered from the scene found that the weapon was used to kill both men.

According to a former girlfriend of Reneau’s who testified, he gave her the weapon to hide; she then gave it to a cousin and informed police who claimed the weapon from her.

Reneau spoke from the dock and claimed that the police arrested the wrong man because of the time; he was at his mother’s home watching the 6:30 Channel 7 newscast when he heard the police talking about a double murder.

The trial began in February and was prosecuted by Shanice Lovell of the DPP’s office. A written judgement will be given at a later date.