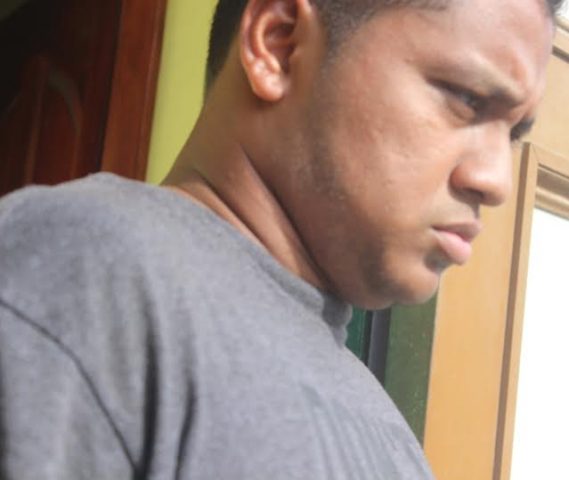 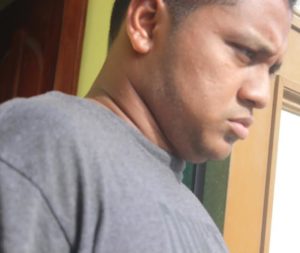 By Aaron Humes: Belize City residents 28 year old Ronnel Gonzalez and 32 year old Jermaine McDougal were busted early yesterday morning at a checkpoint in possession of over 50 different bottles of liquor for which no duties were paid, and now the Customs Department

is seeking triple the value price if they plead guilty.

But neither man would take the rap when they went to court on Monday evening.

Yesterday morning, between Miles 12 and 13 on the Phillip Goldson Highway, the duo were found in possession of a total of 5 bottle of assorted liquors ranging from 4 litre Dewits white label, 11 dude rum, 12 jack Daniels whiskey and 4 choice Whiskeys among others, which carries a single value of $6,027 and a triple street value of almost $20,000. The stop was made at a checkpoint.

Tracy Sosa, acting for the Customs and Excise Department, noted that Gonzalez is a law student in Jamaica studying but does not hold a job in Belize.

Both men were offered and met bail of 15 thousand dollars subject to conditions: both have to surrender their travelling documents to the clerk of court before posting bail and are not allowed to leave the country without the permission of the court.

Gonzalez also settled an outstanding fine for a traffic offense. He has previously been charged for this offense in 2011 and in 2008 was freed of a charge of murder jointly with two others.